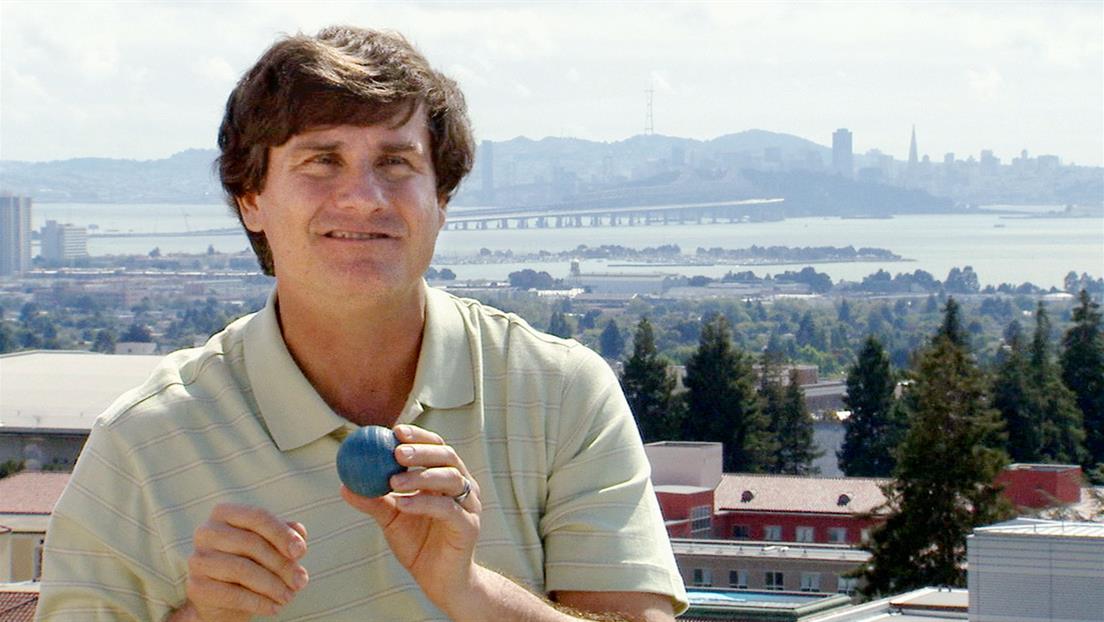 For most, it’s the deadly centerpiece of the film Star Wars. But in truth, real death stars are in the final stage of life before they explode into supernovae and, occasionally, the biggest blast in the universe–the gamma ray burst (GRB). One death star, named WR104, lurks 8,000 light-years from Earth and some believe its GRB arrow is aimed directly at us. A death star galaxy named 3C321 is a terrifying vision of what could one day befall the Milky Way galaxy: a companion galaxy’s black hole is hammering it with a constant blast of high-energy particles, wreaking havoc with its celestial bodies. Nearby, Death Stars Eta Carinae and Betelgeuse burn through their fuel supplies as they hurtle toward extinction–and possibly a violent ending that’s too close for comfort.