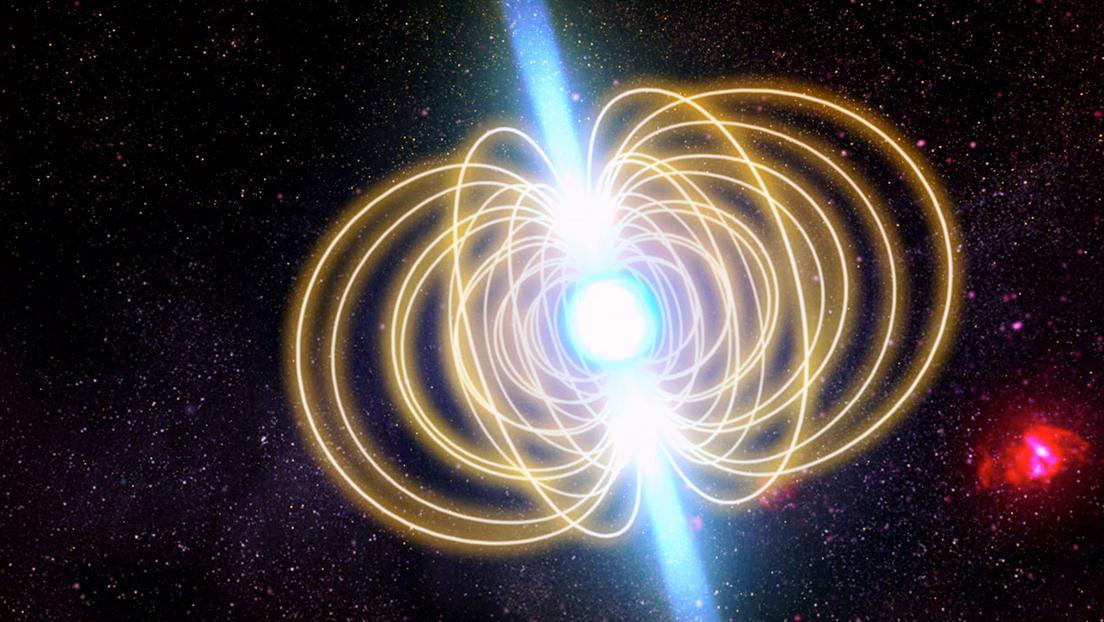 They sort of sound like the same phenomenon, but Pulsars and Quasars are very different. Pulsars are tiny–only a few miles across–but they spin as fast as a kitchen blender and sweep the sky with beacons of radiation that make them appear to flash on and off. They have unbelievably strong magnetic fields, are more accurate than atomic clocks…and they can even tell aliens just where to find the Earth! Quasars are at the other end of the spectrum. Quasars are huge cores of galaxies with black holes that are called “monsters” and which spit lobes of radiating gas called “DRAGNs.” Quasars are so far away, we see them as they were only in the distant past–meaning they existed only in the early universe, when they may have played a major role in the creation of the galaxies themselves.