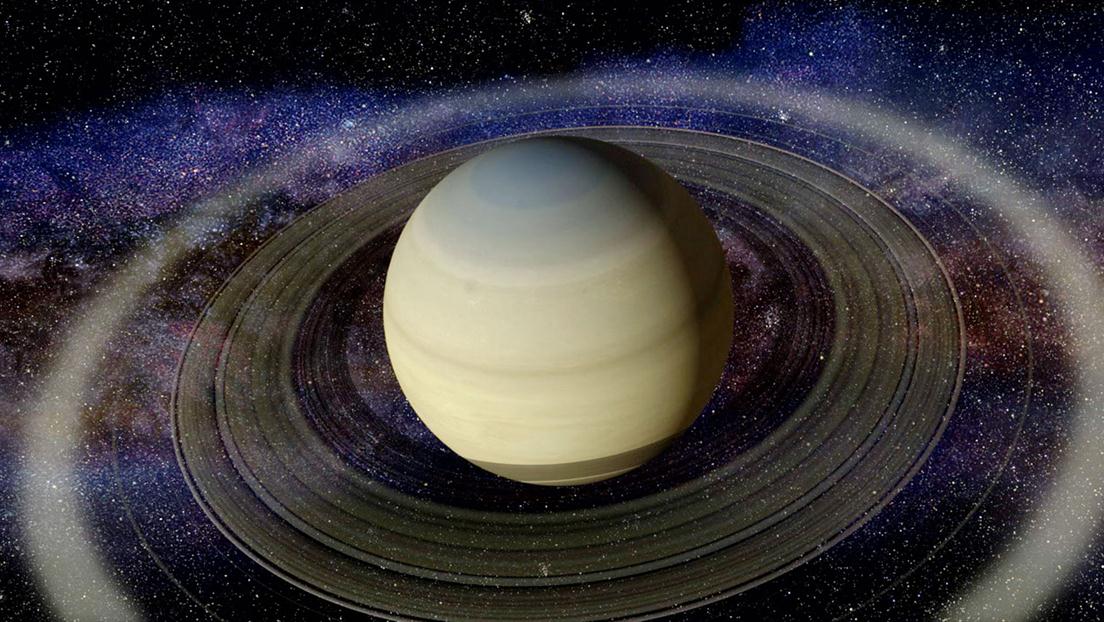 The Hunt for Ringed Planets

They are breathtaking, lethal and a constant source of surprise. The stunning rings of Saturn have mesmerized countless scientists over the centuries. With particles the size of a house shooting at 53,000 miles per hour around the planet, any spacecraft passing through would meet an instant and catastrophic end. Inside the rings is like a NASCAR race–with bumping, jostling and frequent collisions that can cause a massive spin-out. Lesser known are the other planets that have rings–Uranus, Jupiter, Neptune, possibly Pluto and Mars. Even Earth has a ring. Comprised of some 200 satellites in a geosynchronous orbit, it is the only known man-made ring in the universe. But the most remarkable thing about rings is that they contain the story of the birth of our solar system, and entire distant galaxies. Rings are more than a wonder of the universe–they reveal the secrets of our own origins.