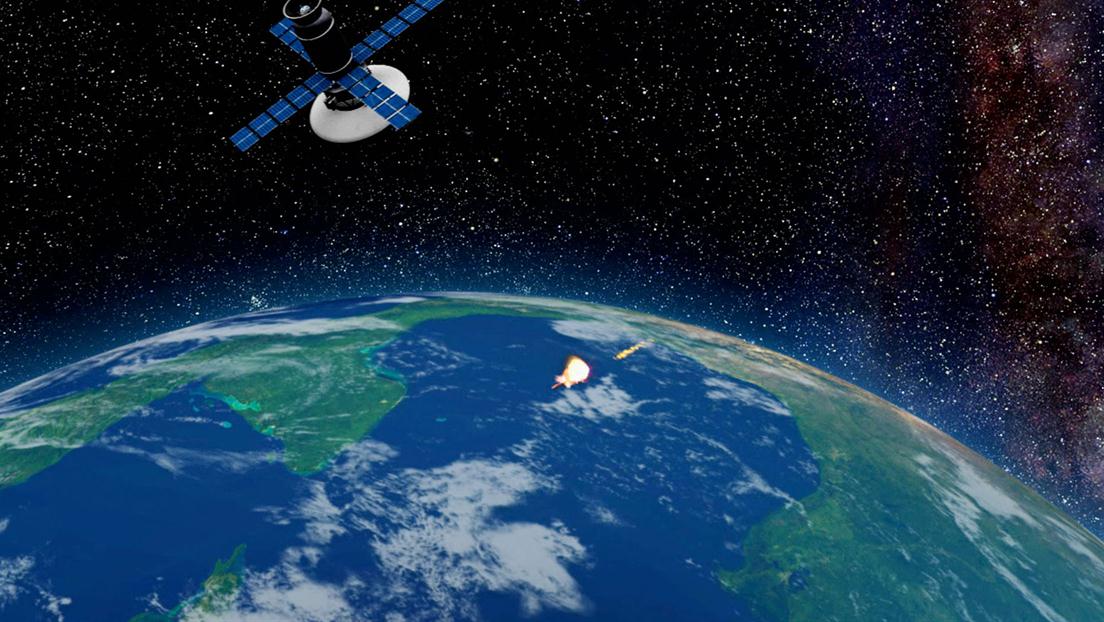 Outer space is already an essential part of America’s ability to fight wars. Our military depends on satellites for many things, such as communications, reconnaissance and targeting information. But so far, no country has put weapons into space, although the U.S. and China have both shown they can shoot down satellites with ground-based missiles. If weapons do become a part of space, how will they work, how effective will they be, and what type of damage could they do? From ground-based lasers to telephone-pole sized rods hurtling from space at two miles per second to the far out weapons of the distant future, it’s time to “lock and load” for Space Wars.