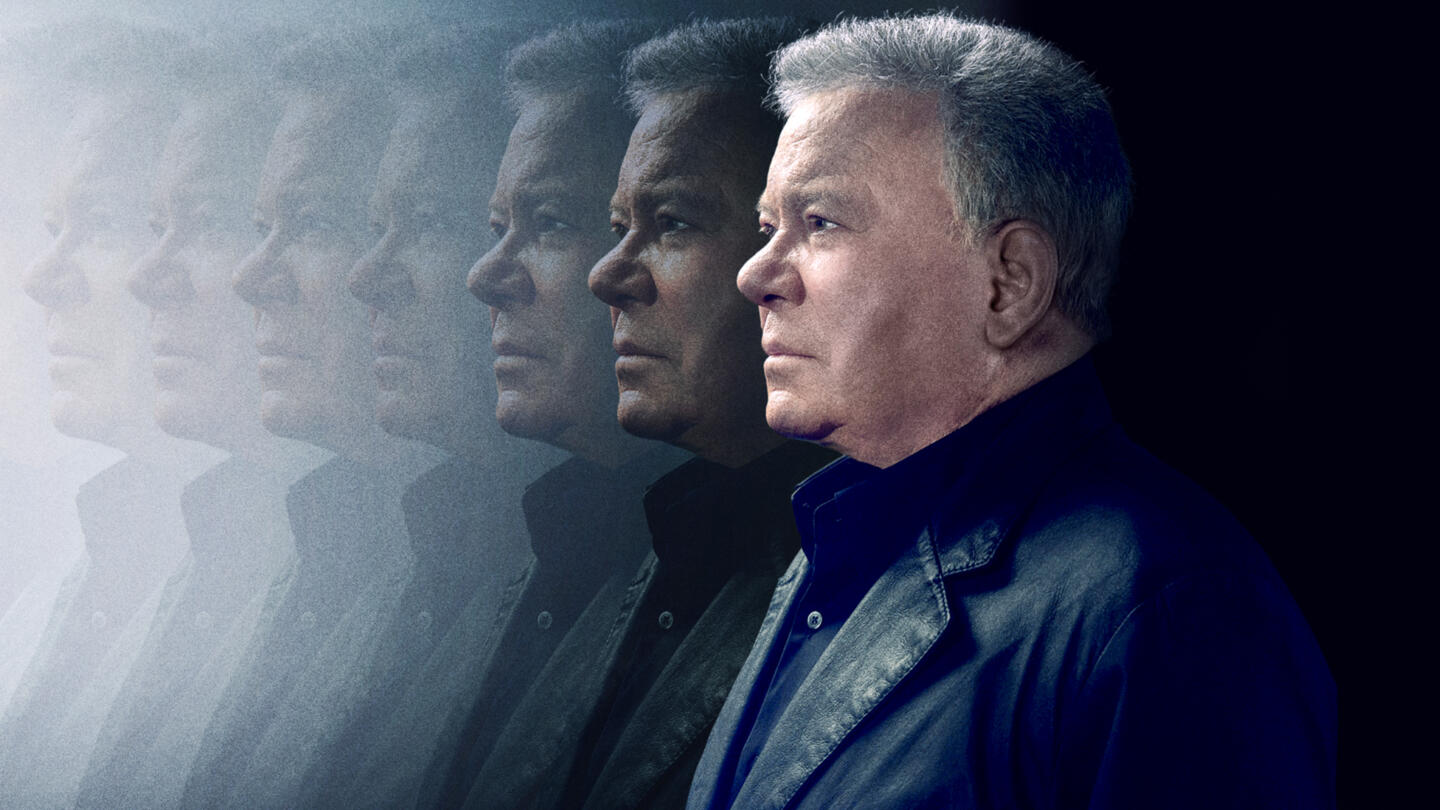 From the producers of Ancient Aliens and The Curse of Oak Island comes The UnXplained, a one-hour, non-fiction series that explores the world’s most fascinating, strange and inexplicable mysteries.

Hosted and executive produced by Golden Globe and Emmy Award-winning actor William Shatner (Star Trek, Boston Legal) each episode will feature compelling contributions from scientists, historians, witnesses and experiencers—each seeking to shed light on how the seemingly impossible actually can happen. From mysterious structures (like Florida’s Coral Castle) and so-called “evil” places (like the cursed “White City” of Honduras) to strange creatures and bizarre rituals, The UnXplained will explore subjects that have mystified mankind for centuries. 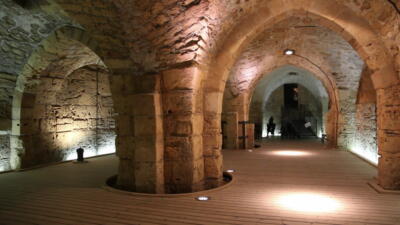 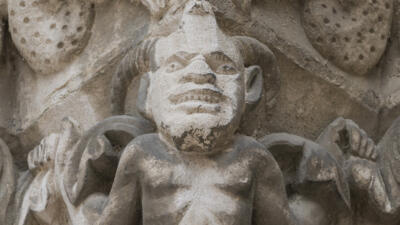 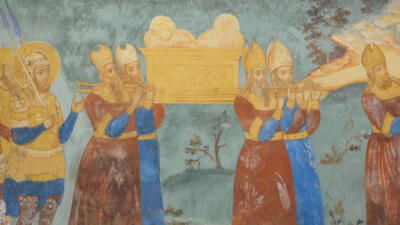 S3 E3 The Search for the Ark of the Covenant 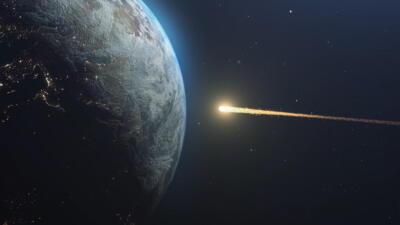 S3 E4 Apocalypse When?
See All

Who Was D.B. Cooper?

Was the Escape from Alcatraz Successful? Exploring New Evidence

7 People Who Pretended to be Royals

10 Things You May Not Know About Harry Houdini 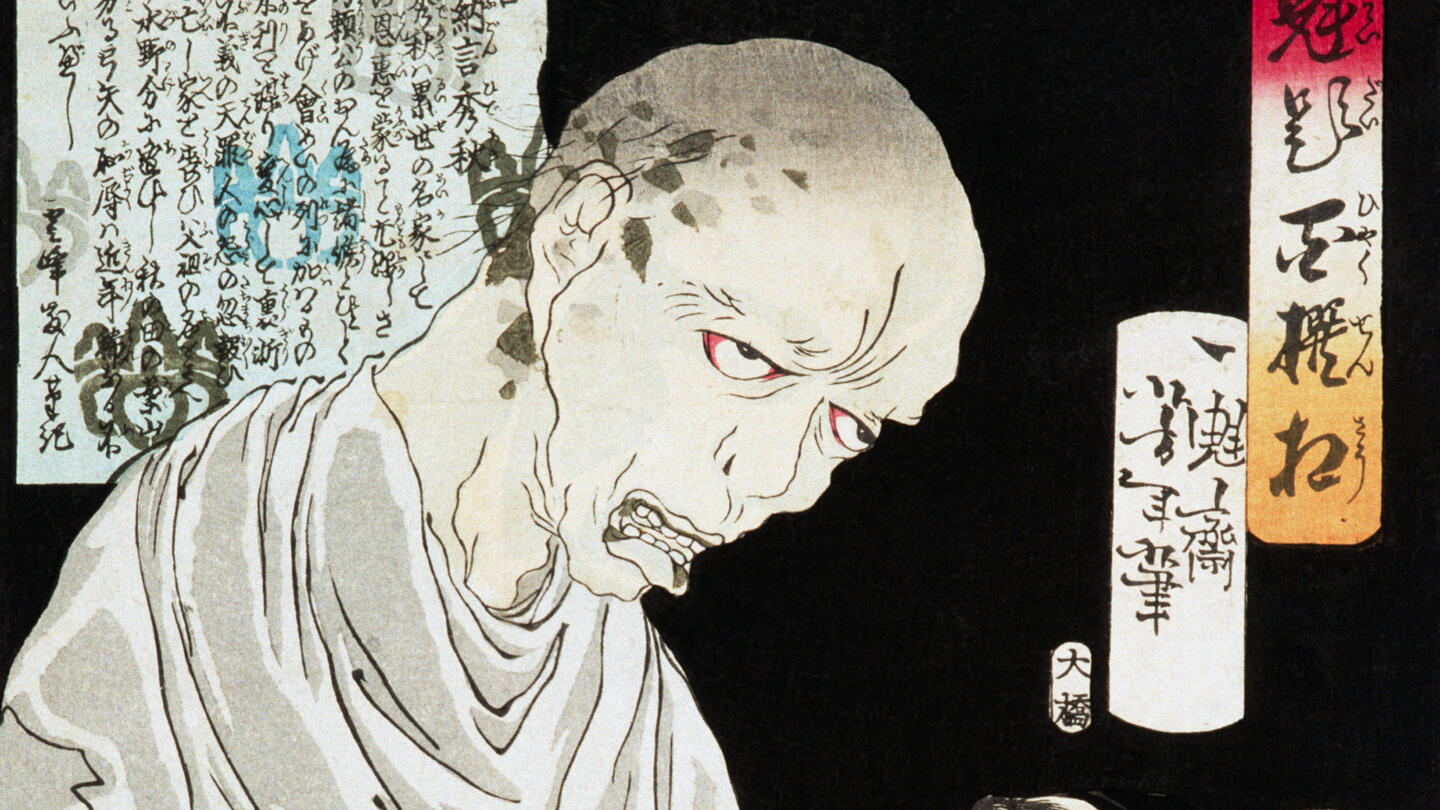 View 10 photos
By submitting your information, you agree to receive emails from HISTORY and A+E Networks. You can opt out at any time. You must be 16 years or older and a resident of the United States. More details: