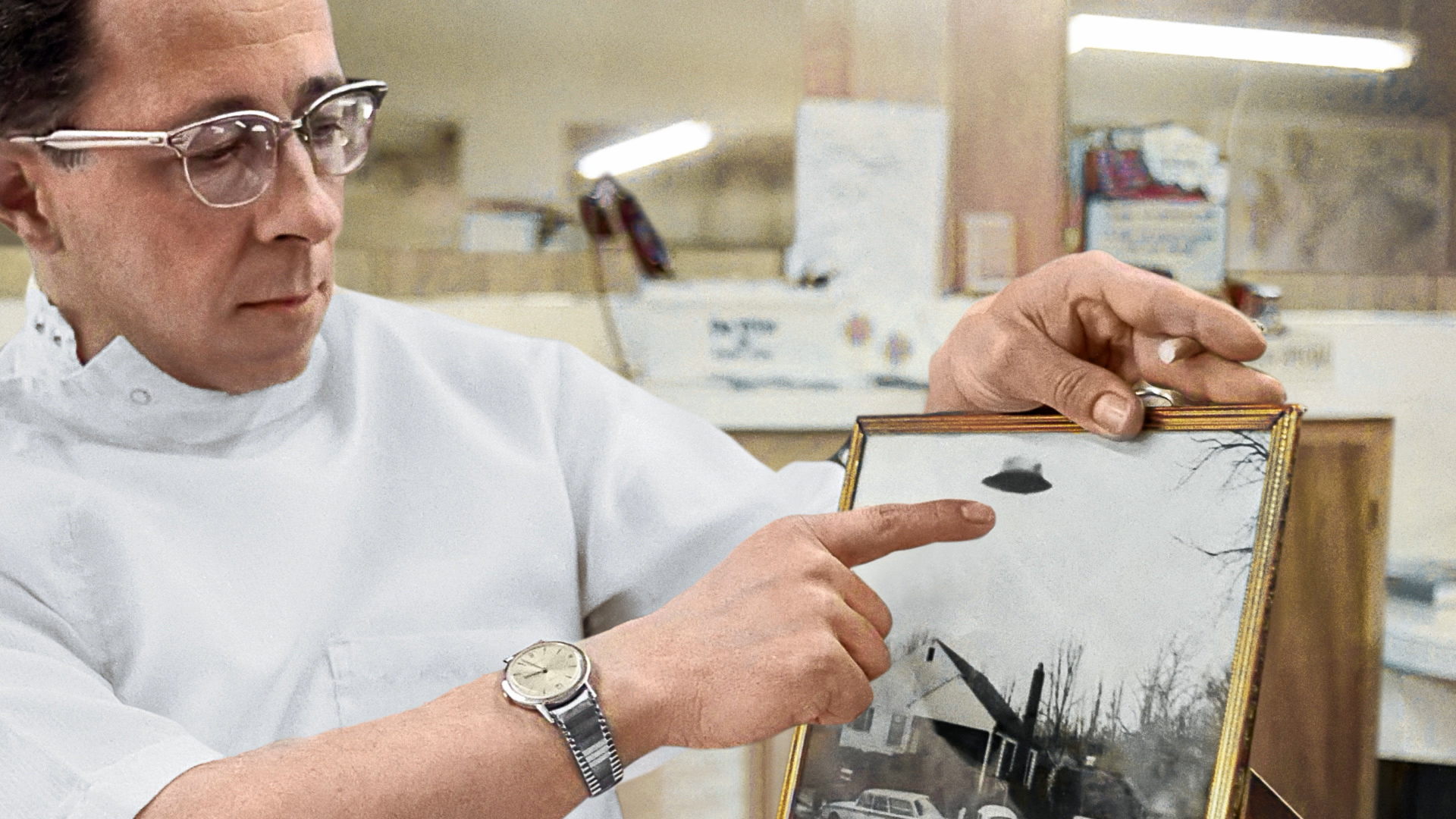 The Truth About UFOs

For decades, the debate has raged as to what exactly Unidentified Flying Objects--or "UFOs"--really are. Theories have been put forth that attribute them to everything from secret military aircraft to weather phenomena and more. But by far, the most controversial theory is that these objects are, in fact, spacecraft that have been piloted to Earth by extraterrestrial beings. It's a seemingly outlandish notion, but could it be true? And if so, how much does the government know about these spacecraft--and the aliens who are visiting our planet?