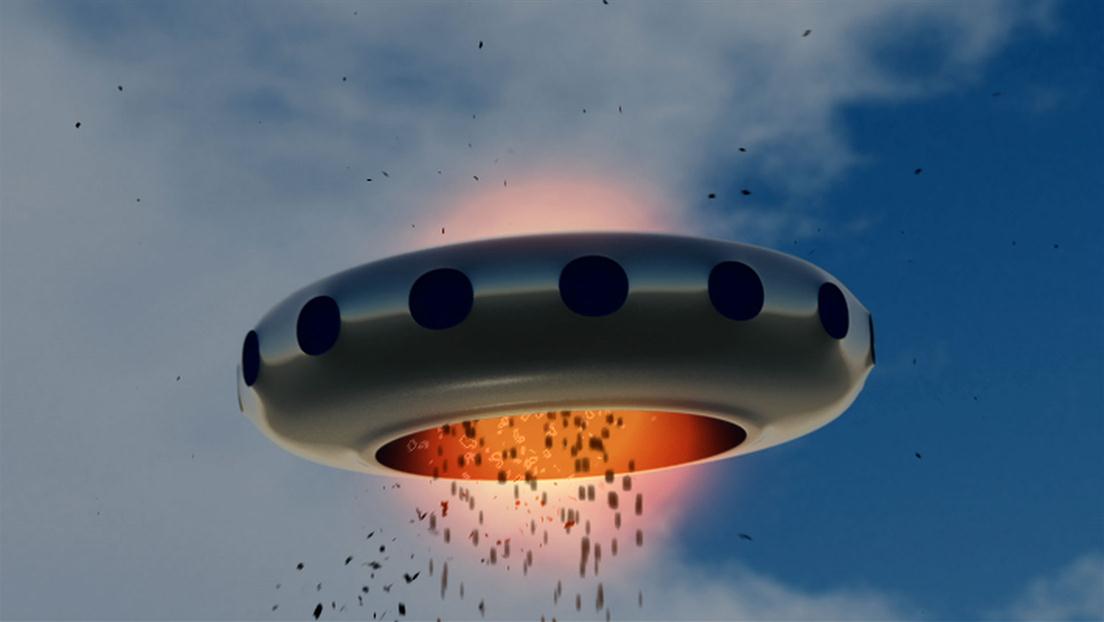 The UFO Before Roswell

Six “doughnut-shaped aircraft” were spotted off the coast of Maury Island, WA one week before the reported UFO crash in Roswell, NM. Harold Dahl and his son witnessed the aircraft dancing in unknown form and one spewing white-hot fragments over the water and beach. The falling debris killed Dahl’s dog. The military was informed and two Air Force intelligence officers arrived in Tacoma, conducted interviews and collected the remaining wreckage. The officers departed from McCord Field but their plane lost communication and crashed near the town of Kelso. Now our team has located the crash scene and together with an archeologist, will scour the debris field and analyze the evidence.