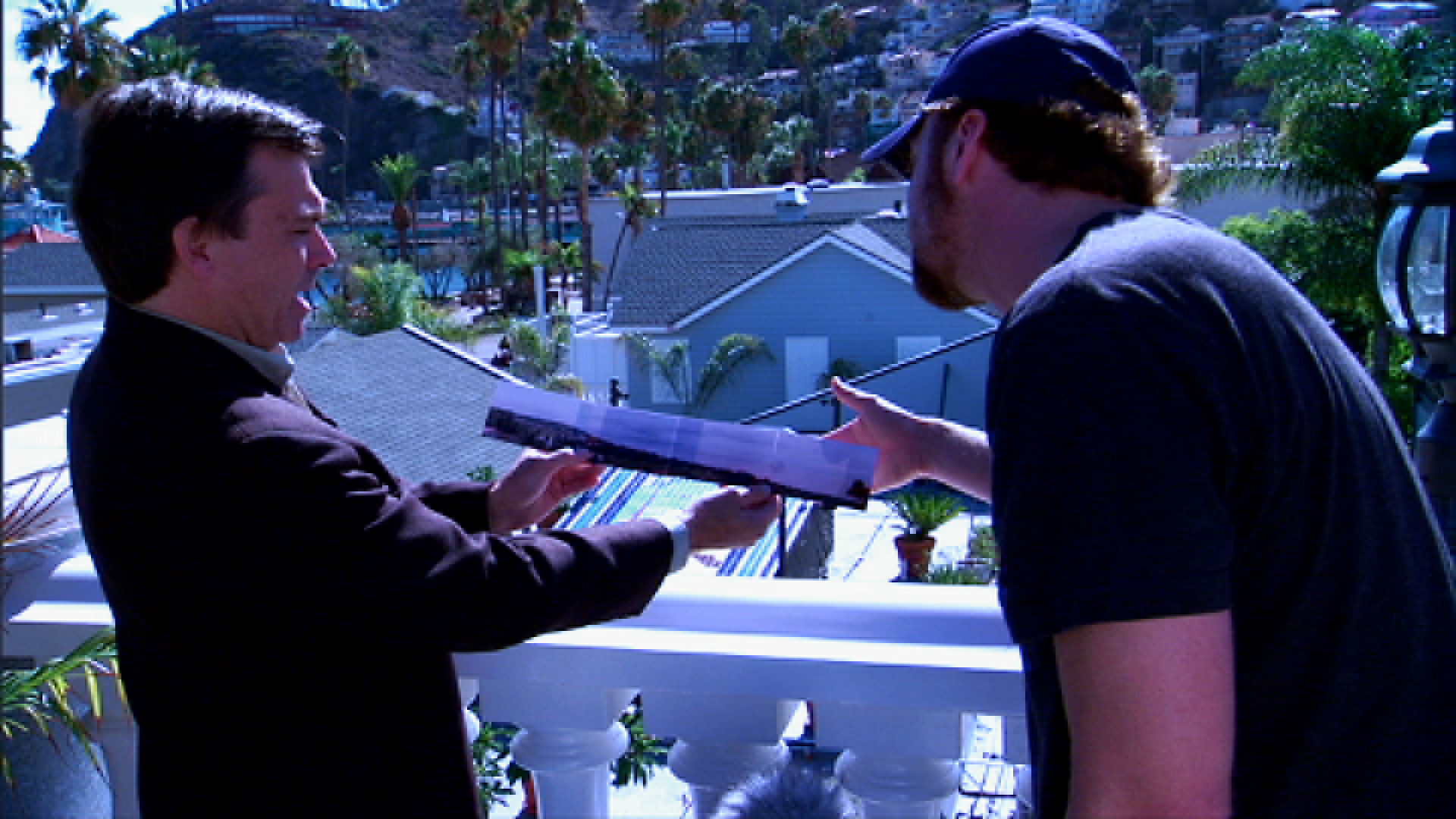 In 1990 a pilot flying his small plane off Catalina Island spotted an object just below the surface of the water which enveloped his plane with a bright light, freezing his controls. His next recollection was waking in the hospital with NTSB and LA County Sheriff personnel. His cousin was killed in the crash. Our team will use high-tech sidescan sonar and deep sea magnetometers to search and dive for the wreck and analyze the evidence. Eyewitness accounts, scientific experimentation, documents recently released through the Freedom of Information Act and footage that has never been seen on television is used to piece together compelling evidence of UFO phenomena.