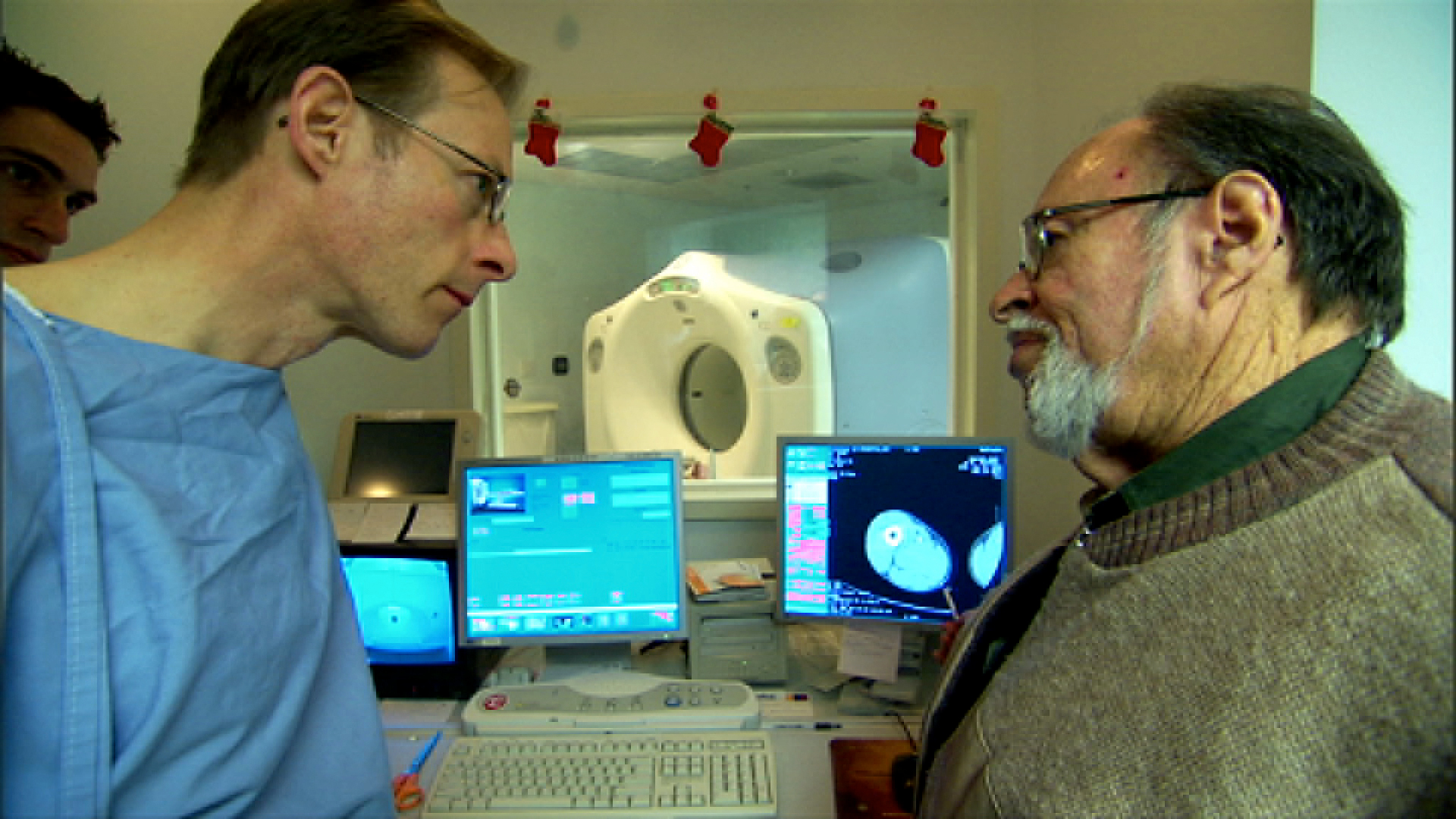 Alien abduction is a common and highly documented phenomenon; proof of alien abduction in the form of objects implanted in people’s bodies is not. This episode chronicles several close encounters with alien abductees who have been held captive, probed, examined and had objects implanted in their bodies. For the first time, viewers can observe surgery that removed an alien implant from an abductee’s body. With the help of accredited doctors and scientists, the team will examine this object and if possible, determine its origin and composition to reveal just exactly what happened.