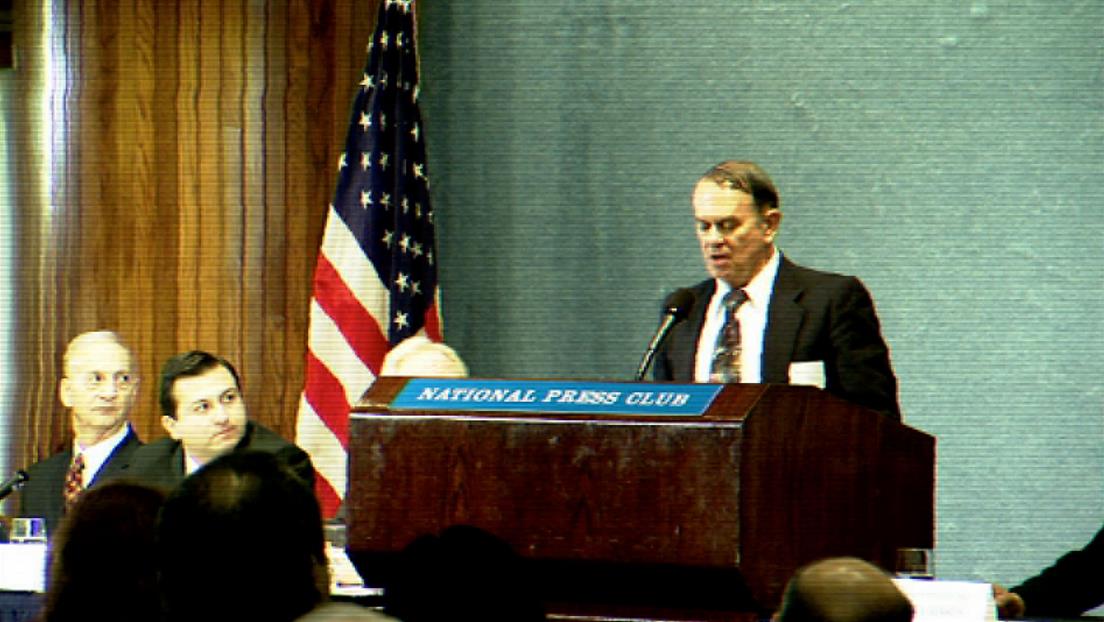 In 1956, an object was detected over the North Sea heading toward Bentwaters RAF base–a base with nuclear weapons. Two Venom fighters made contact with the object, but their weapons and electrical systems were rendered useless. Both ground crew and base radar witnessed the event. In January 1980, British and American soldiers stationed at NATO/RAF bases near Rendlesham Forest observed a mysterious object in the sky. Listen to a dramatic audio recording of the event made by USAF Colonel Charles Halt. Was there a cover-up about these events involving the military and intelligence agencies? Former British Minister of Defense spokesman Nick Pope will provide the British government’s response. Hear eyewitness accounts and see footage that has never been seen on television that piece together compelling evidence of UFO phenomena.