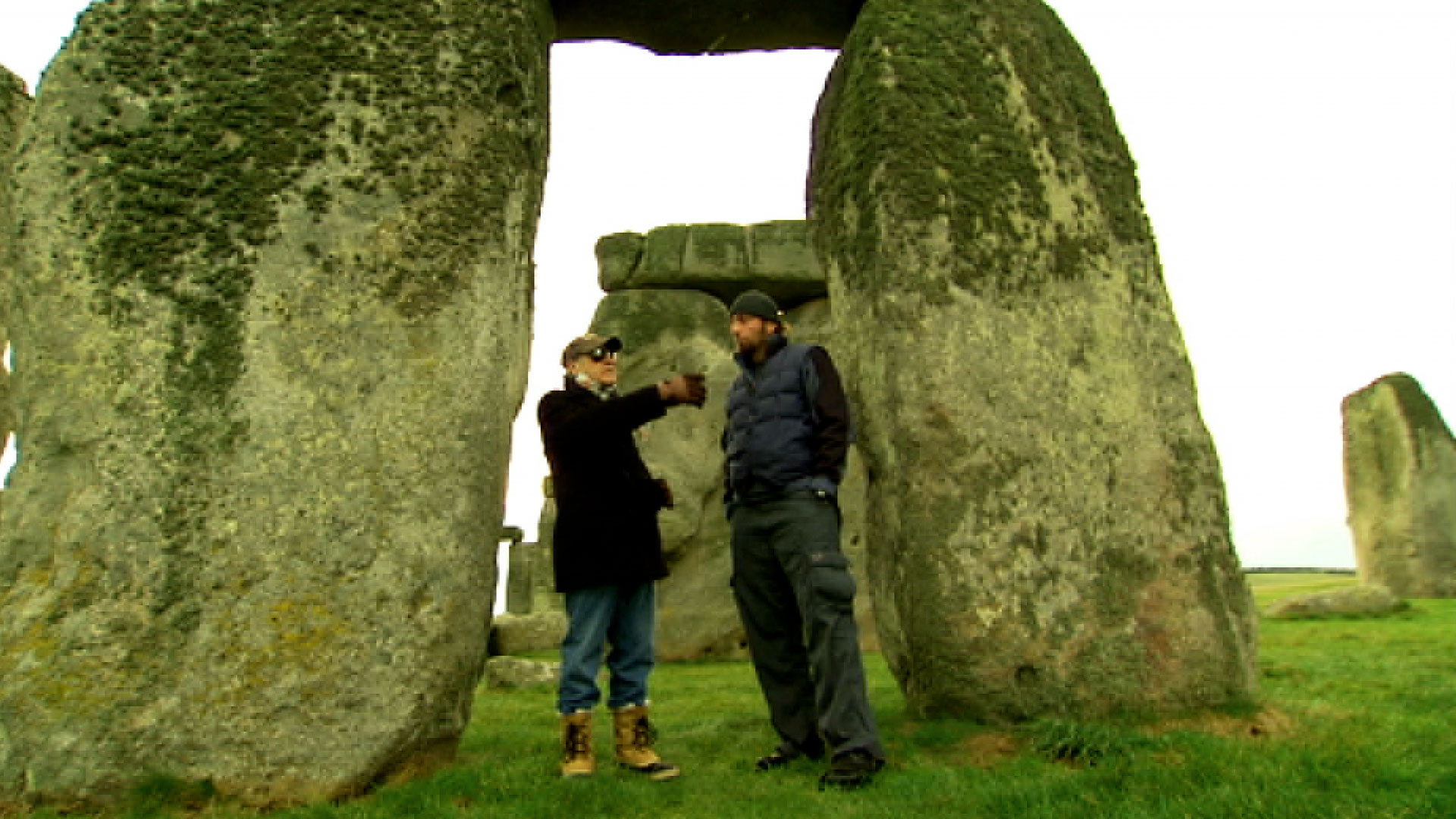 There are locations all over the globe — like the Bermuda Triangle — where the Earth’s energies result in a preponderance of mysterious activity. The team travels to Sedona, Arizona, long known for strange phenomena, to interview witnesses to unexplained sightings of lights and objects in the skies. Here they explore the concept of vortexes, which are places on the Earth’s surface where lines of energy meet. They link these spots to the Sedona sightings and other incidents, like the Hudson Valley UFO flap of the 1980s. Later, Tim and Jeff consult an astrophysicist who suggests that inter-dimensional travel via Vortexes may be entirely possible under Einstein’s Theory of Relativity.