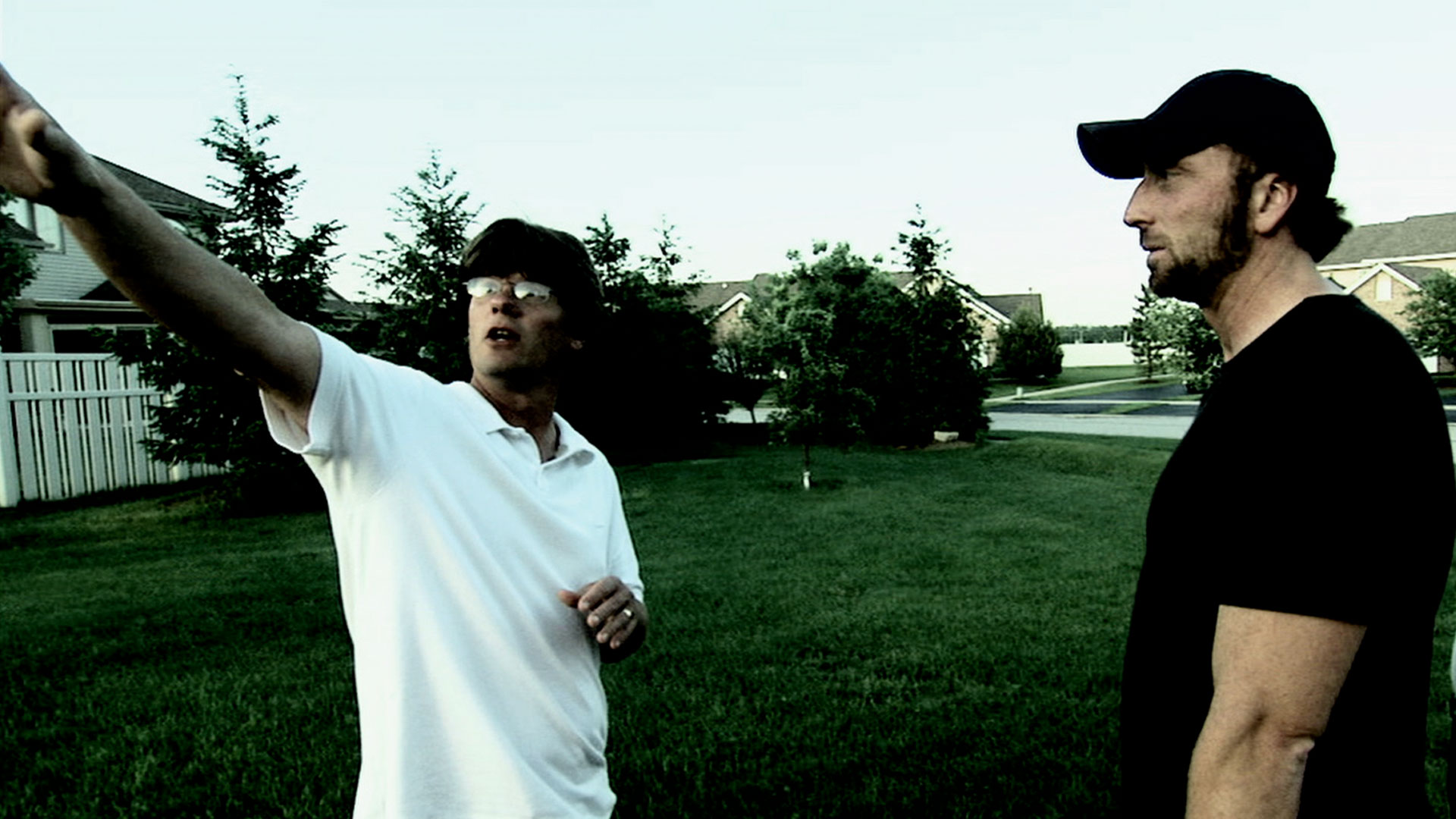 Analysis of video taken of an alleged UFO over Illinois suggests the object could have been as large as 1500 feet across. The video, featured on UFO HUNTERS, captured three bright lights in a triangular pattern. It was part of a mass sighting of over fifty reports near Tinley Park, Illinois in 2004. Upon investigating, the team discovered that similar objects were reported all over the world in the days surrounding this event–from Australia to Canada. Sightings of triangular-shaped UFOs have been on the rise in recent decades, but was the Tinley Park mass sighting a solid object, or as some believe, a hoax involving weather balloons and flares? Analysis of the video suggests it could have been a solid object larger than any known craft.