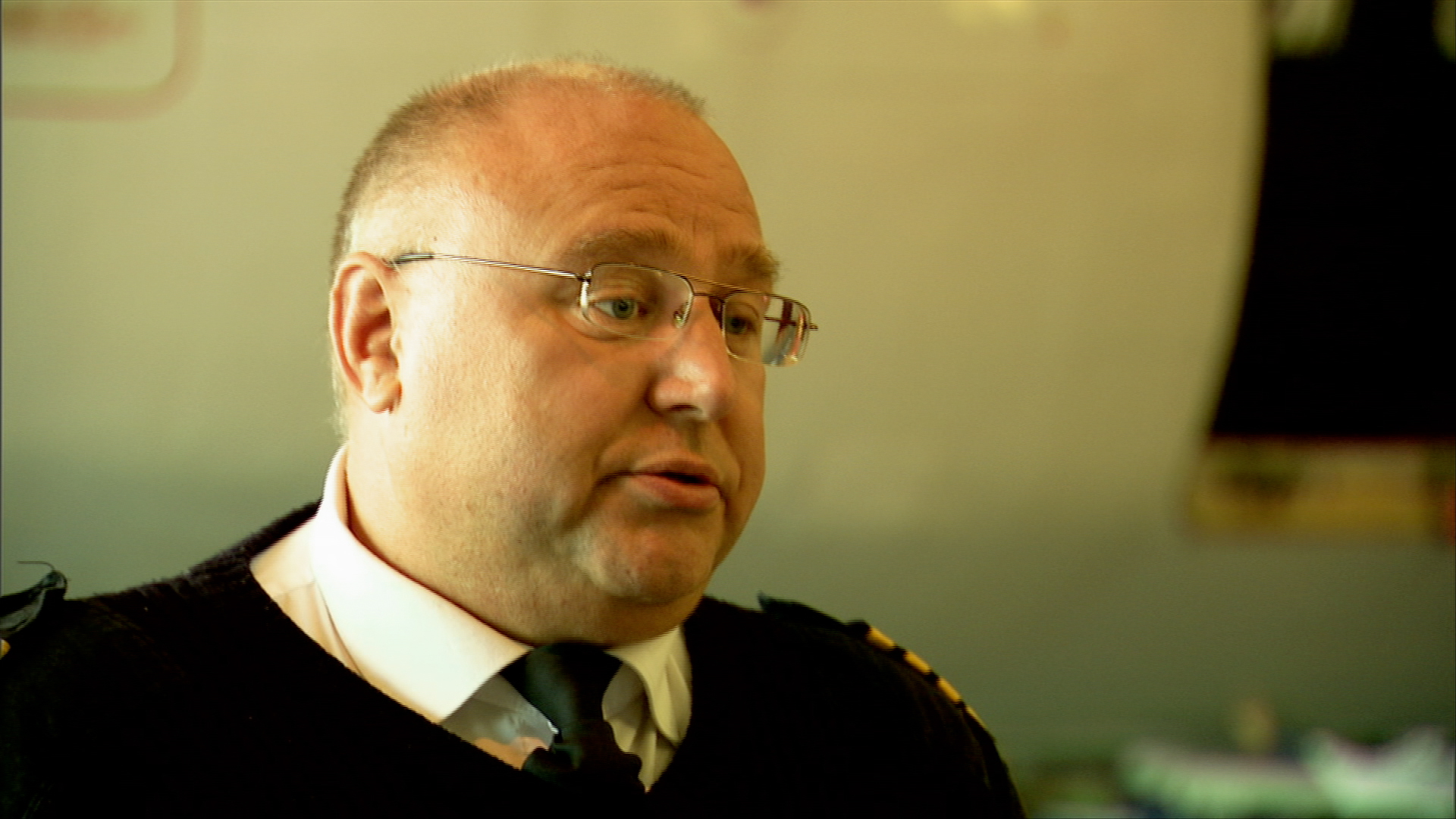 On January 28, 1994, an Air France pilot, his crew and passengers witnessed a brightly-glowing red and brown disc-shaped object while flying to London. Estimates of the disc’s size were between 800 and 1,000 feet long, more than three times the size of a 747. On April 25, 2007, the captain of a passenger plane crossing the English Channel observed two bright-yellow flat objects for more than 15 minutes. He is astounded by their size, which he claims could have been as much as a mile wide. A pilot from a separate aircraft corroborated the story. The team takes to the skies to probe some of the largest UFO sightings ever recorded.