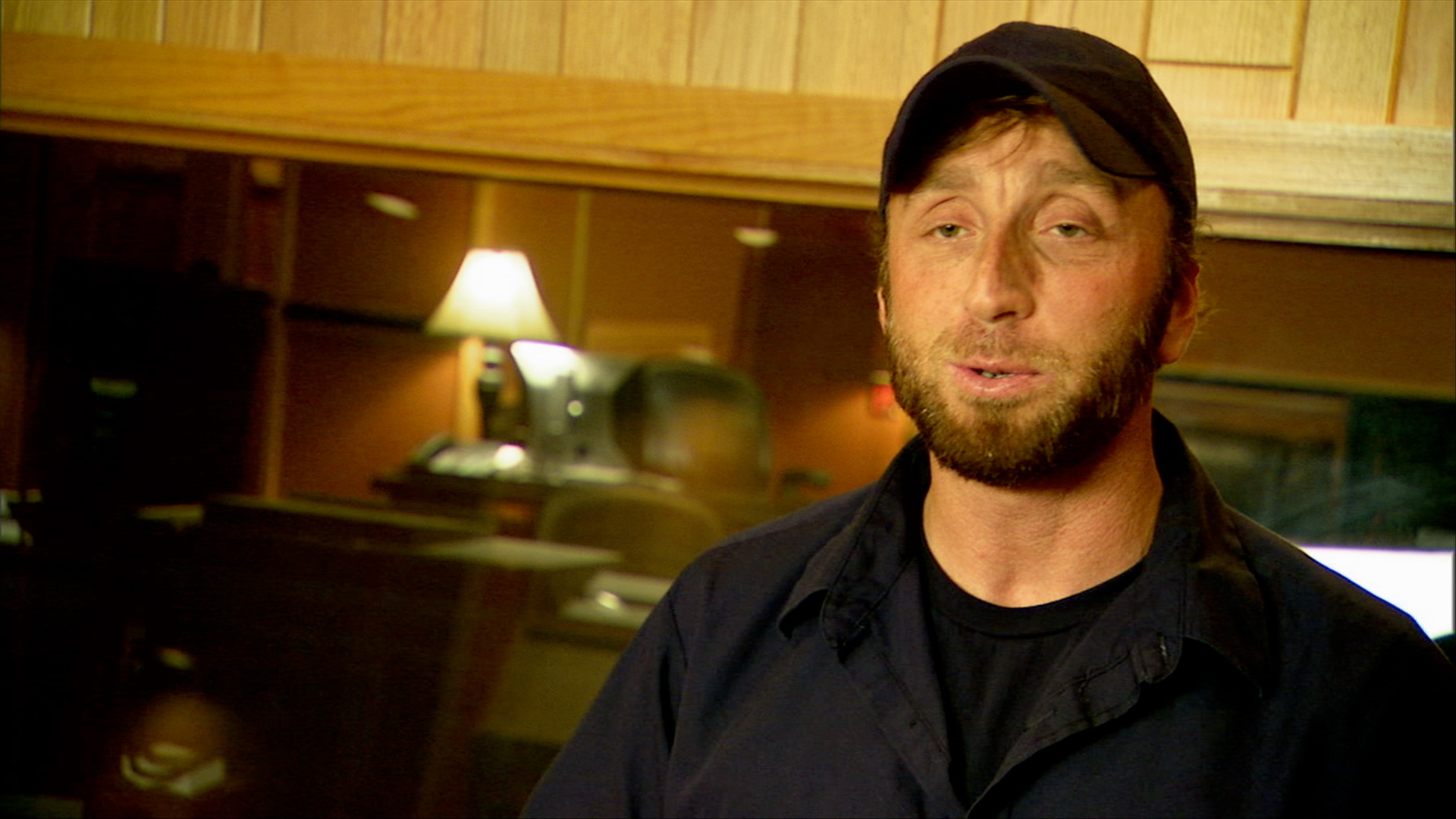 Aliens at the Airport

There are approximately 30,000 commercial flights in the United States every day, and as the number of flights increase, so does the proximity of UFO encounters. On November 7, 2006, a strange object hovered for ten minutes over Gate C17 at O’Hare International Airport in Chicago before rapidly ascending into the sky. On October 23, 2004, in Osaka, Japan, a UFO was spotted tailing Japanese Airlines flight 1512 as it came in for a landing. Are UFOs following our own commercial aircraft and surveying our airports? The team sifts through the evidence of these and other mysterious cases to determine if UFOs have a peaceful or malevolent agenda.