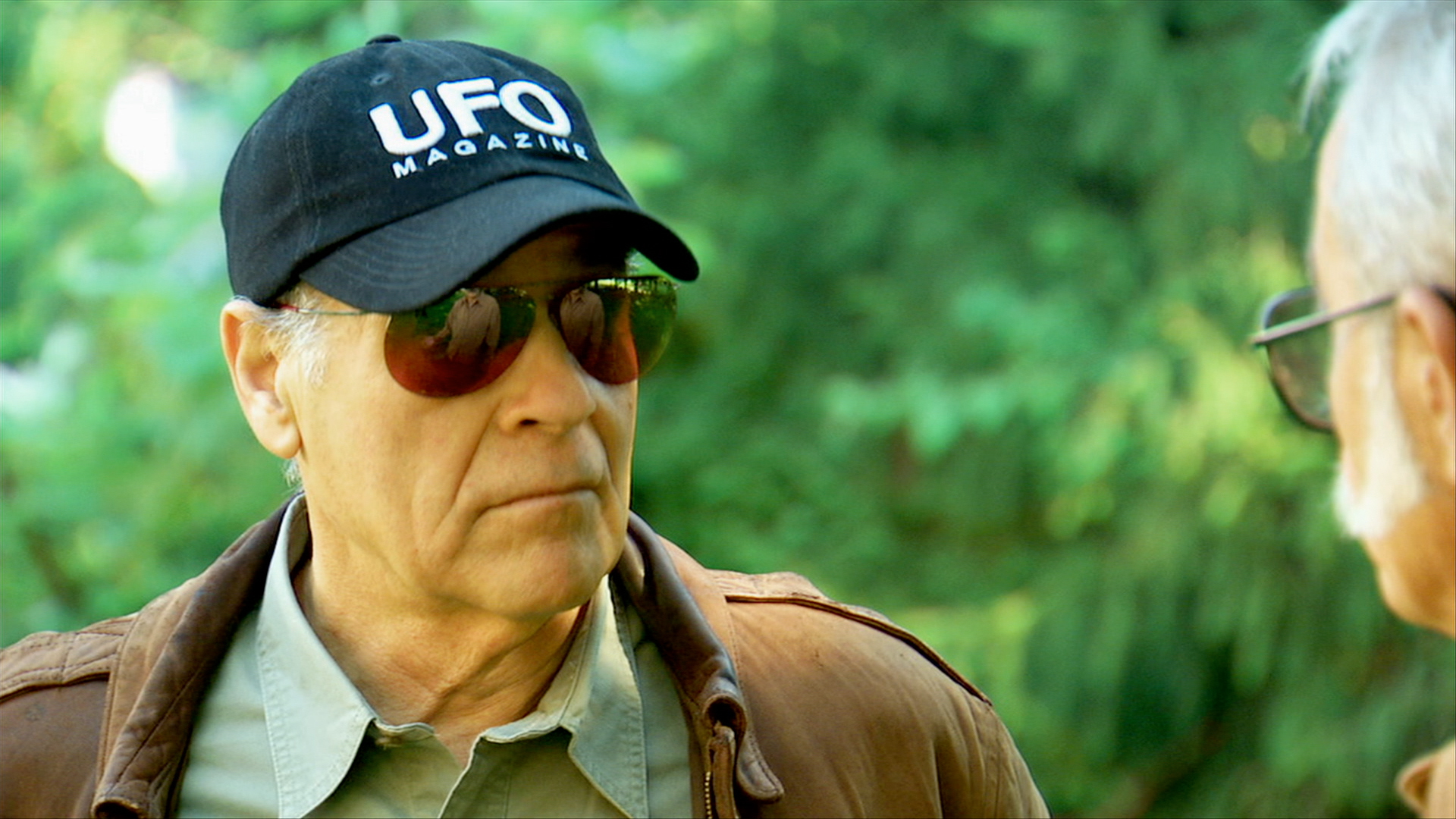 In the early morning hours of May 14, 2008, witnesses in Needles, CA saw a turquoise glowing object in a rapid descent over the Colorado River. Soon after, military helicopters carried away an object that appeared to be glowing, and according to witnesses, military personnel canvassed the town, intimidating witnesses and townspeople. But alleged cover-ups of strange crashes are nothing new; from Flatwoods, West Virginia to Kecksburg, Pennsylvania, reports of UFO clean-ups are rampant. The team visits the site of the world�s most recent UFO crash to search for signs of what some say the government keeps trying to hide.