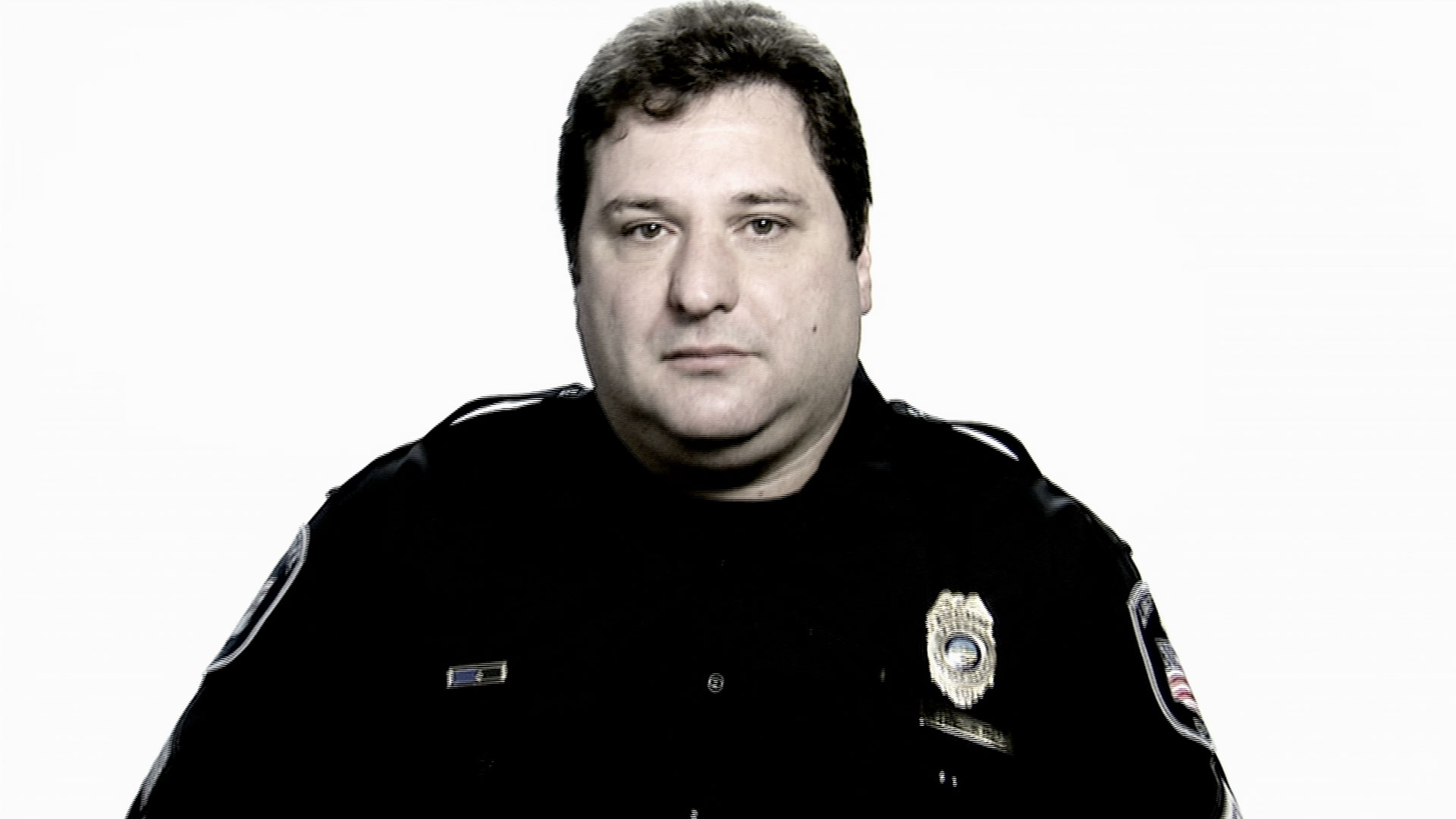 Police tapes, video, and the testimony of a radar operator suggest something very strange was seen over Ohio in 1994; Holland, Michigan in 1994; and Millstadt, Illinois in 2000. On December 14, 1994 police departments in Trumbull County, Ohio and surrounding areas start getting 911 calls of strange lights in the sky. Police in multiple jurisdictions report seeing strange objects, even chasing them. Sergeant Toby Meloro of the Liberty Township Police Department was one of the first to respond. The tapes of Meloro’s stunning conversation with a police operator as he sees the object are featured in the show, along with an interview with Meloro himself, who says the object he saw looked like a large, pulsating light. For the first time, a National Weather Service radar operator comes forward to describe the radar signatures he saw that night. Says Jack Bushong, “I’ve never seen anything move so fast.