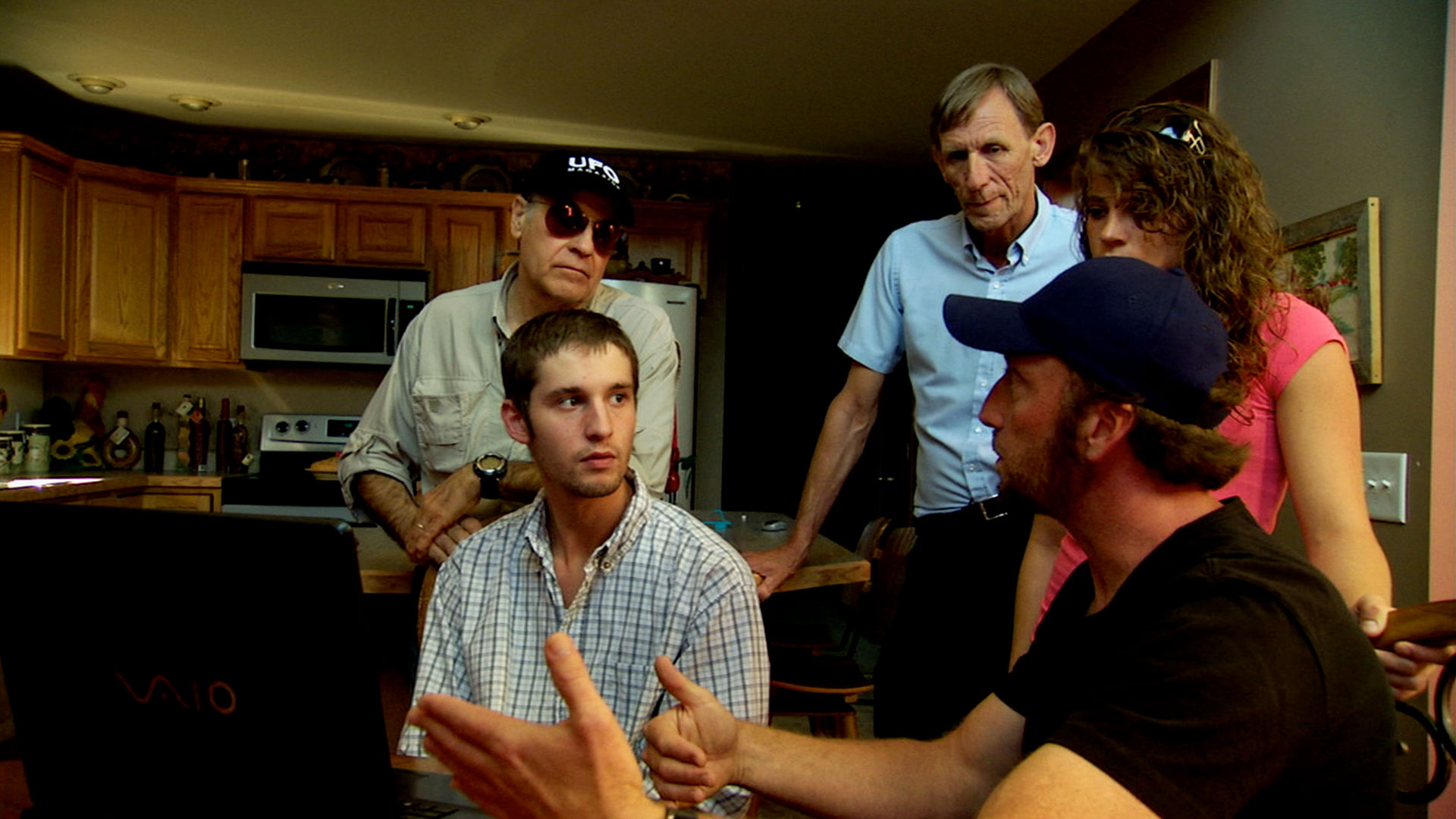 Late in the evening of April 16, 2008, the tiny town of Kokomo, Indiana was rocked by an ear-piercing, high decibel boom. Houses shook; thousands of panicked citizens called 911; and police, firefighters and Homeland Security showed up to investigate. Witnesses claimed to see strange orange balls of light in the sky attached to something they couldn’t identify. The team heads to the heartland to unravel the clues behind the strange booms and menacing lights over the skies of Indiana, one of the most recent UFO sightings in America.