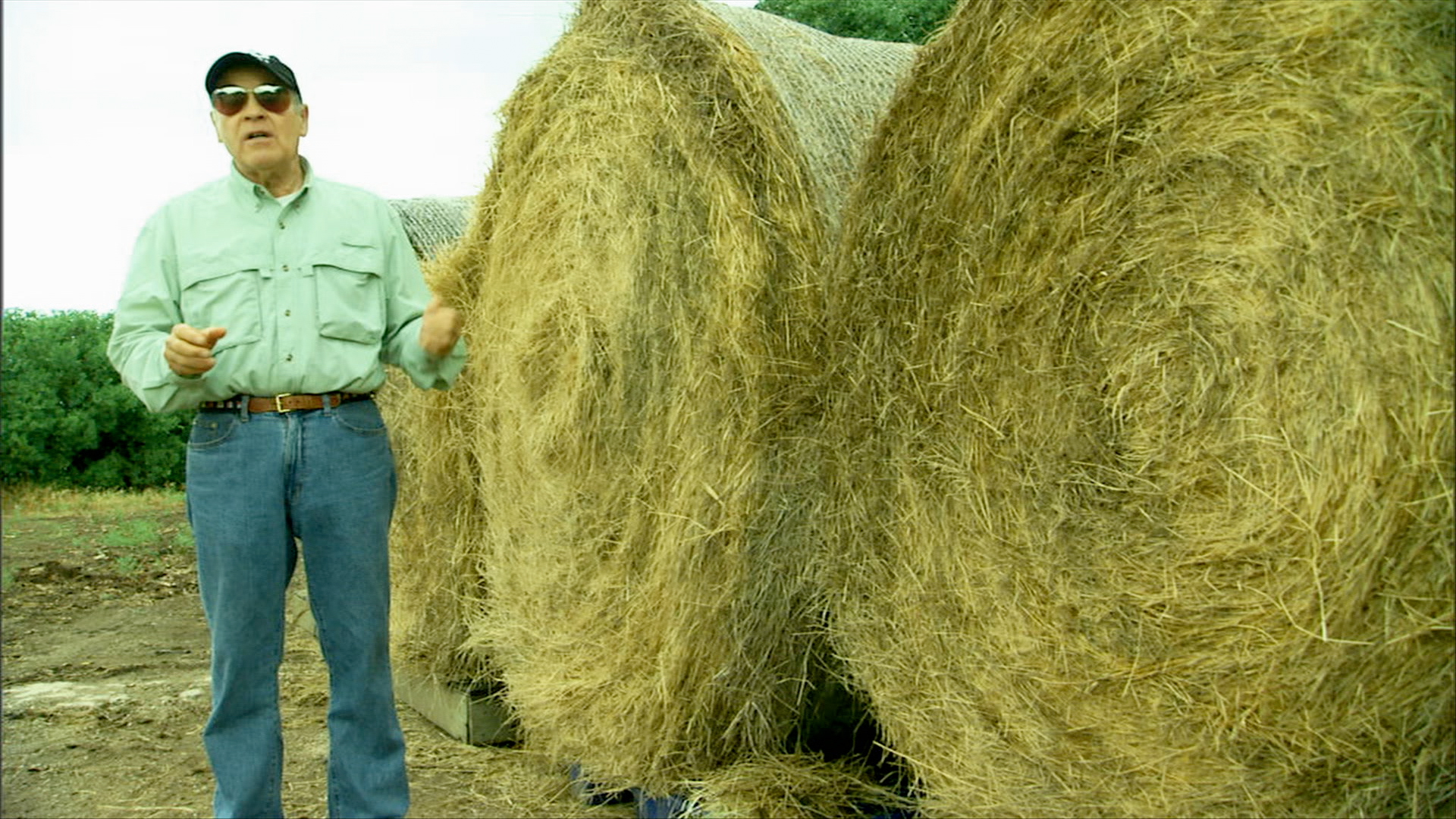 On April 19, 1897, the Dallas Morning News reported a mysterious airship had crashed into a windmill in the nearby town of Aurora, Texas. Townspeople were said to have found an alien body and buried it in the local graveyard; the crash debris was dumped into a local well. More than 40 years later, the ranch owners were reporting skin lesions and crippling rheumatoid arthritis, which they attributed to tainted well water. The well was sealed over and forgotten. Now, more than a century after the event, the team will reopen the well, and search for the legendary grave, as they attempt to solve one of the earliest UFO cases ever recorded.