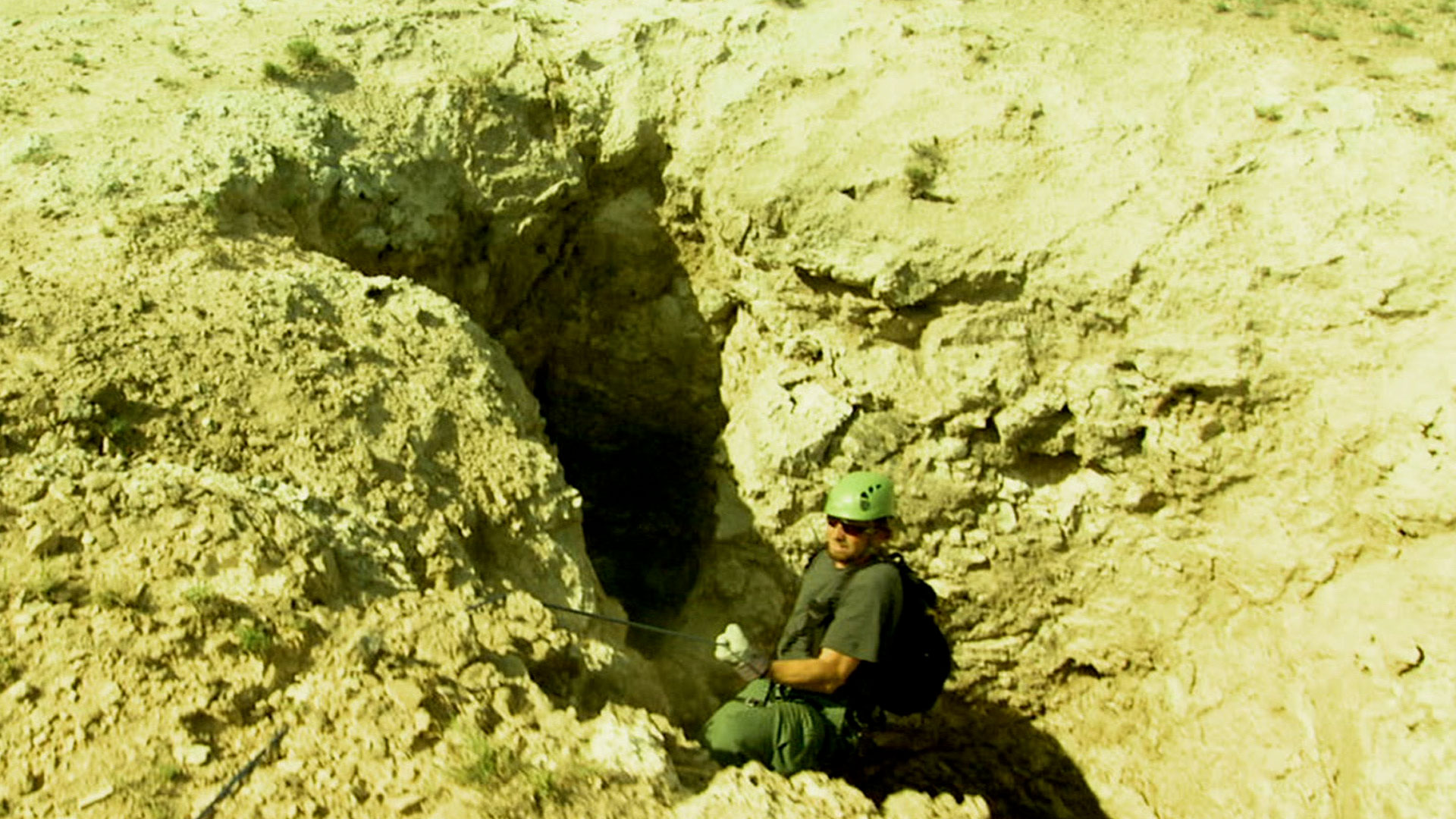 New evidence suggests there was more than one UFO crash near Roswell. On July 8, 1947 at 5:26 EDT, an Associated Press news wire announced that soldiers from Roswell Army Air Field in New Mexico recovered a “flying disk” from a nearby rancher’s property. The tiny town of Roswell has never been the same. Now, 61 years later, new theories, new witnesses and new evidence have emerged. The most shocking lead is that there may have been a second crash, and if it can be found, it may finally reveal what really happened at Roswell.