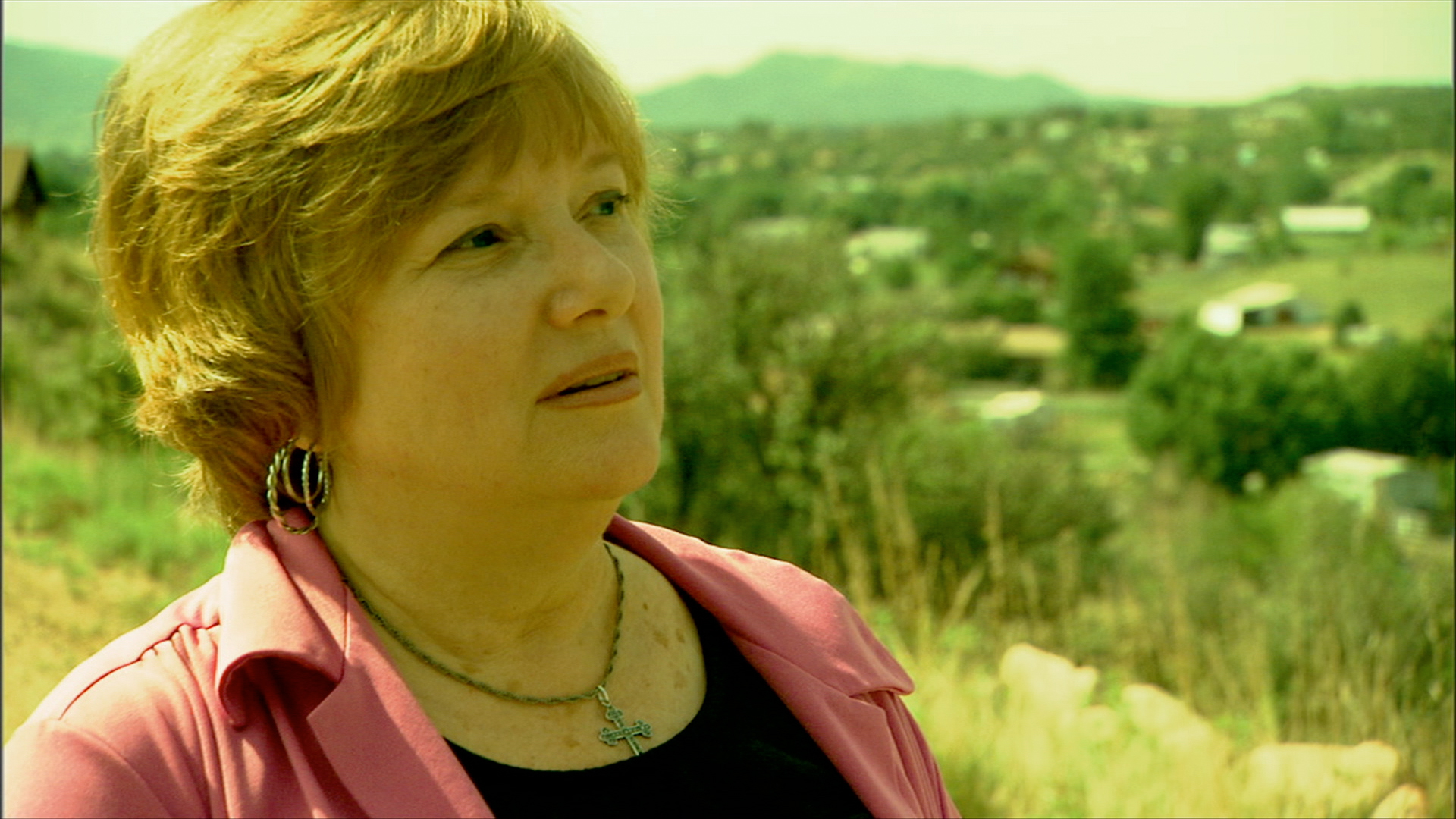 On April 21st, 2008, one of the most talked-about incidents in modern UFO history opened a new chapter–the Phoenix Lights. At approximately 8PM, several residents reported seeing a formation of four lights that reminded them of the group of floating lights that appeared above Phoenix, Arizona on March 13, 1997. But few realize there was another event reported state-wide during that original evening–a huge triangular object observed by witnesses from the Nevada-Arizona border to as far south as Tucson. James Fox, the filmmaker behind the seminal UFO documentary, Out of the Blue, joins the team as they travel to Phoenix to re-open one of the most reported incidents in UFO history… and to find out if the lights have returned.