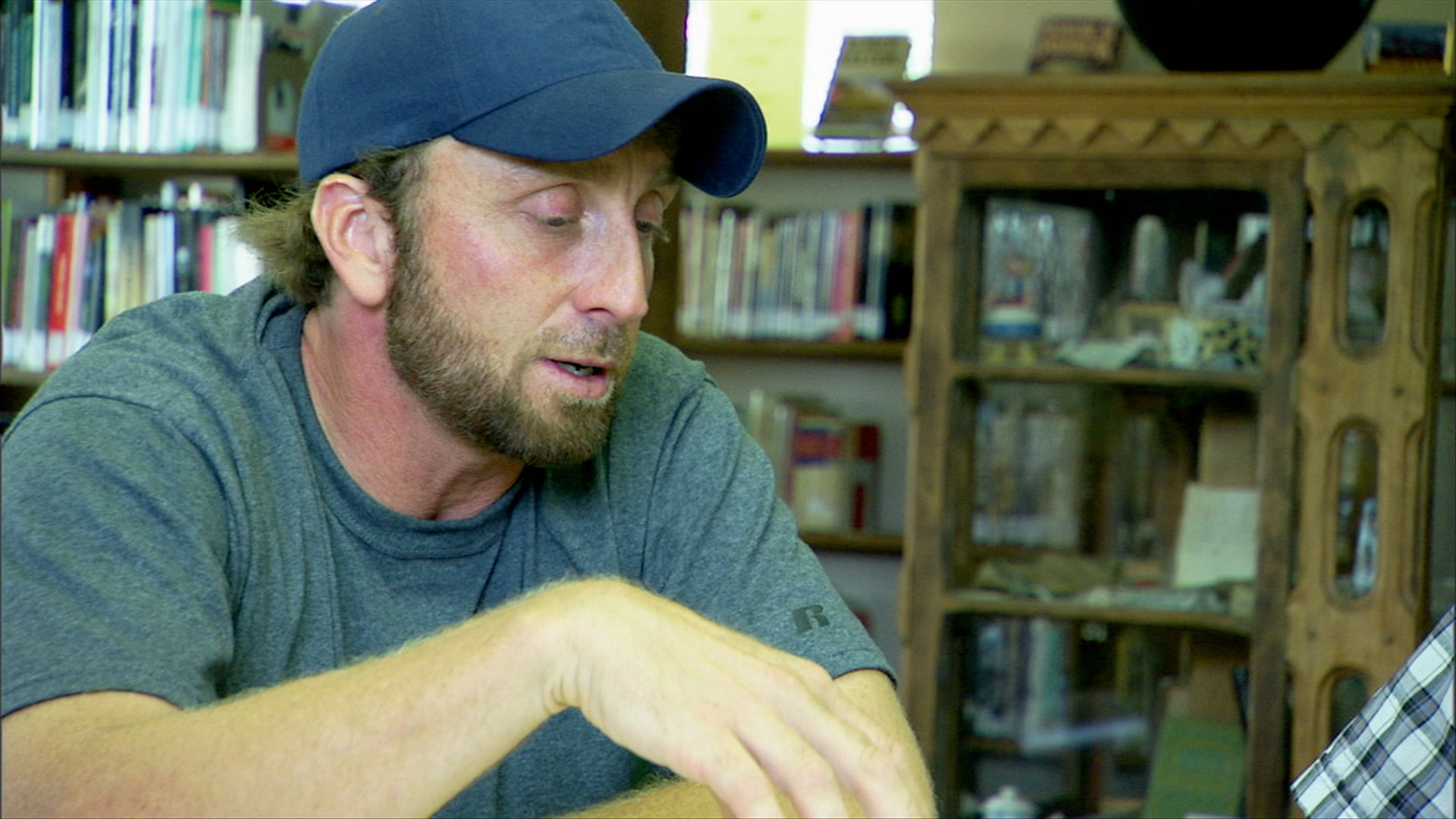 What secrets lay buried in the never-before-seen files of a famous UFO investigator? In the early 1950s, James McDonald, a senior physicist at the University of Arizona, changed the entire course of UFO research. For nearly 20 years he examined UFO reports in great detail–interviewing over 500 witnesses, uncovering important government documents, and testifying before Congress in 1968. He challenged skeptics, performed scientific analysis, and led the charge for UFOs to be properly studied. After his tragic death in 1971, his investigations and files were sent to the University archives, where they lay dormant…until now. The team brings these lost UFO files back into the public eye for the first time on television, and looks at evidence long thought lost to history.