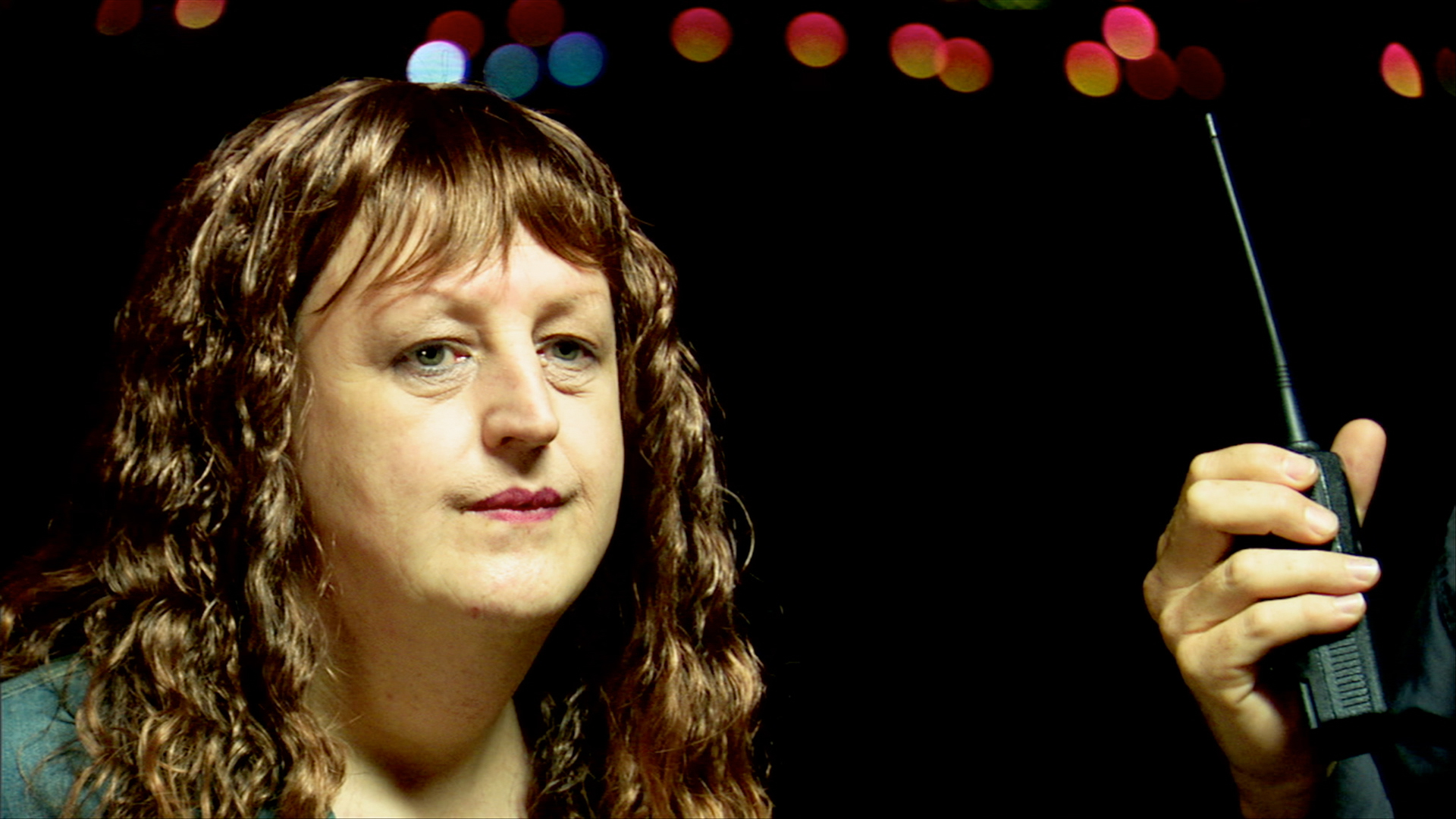 In May of 2008, the UK’s Ministry of Defense made decades’ worth of classified files on UFOs freely available to the public. One month later, UFO hysteria ripped through the country. In June, a police helicopter crew spotted unusual aircraft in Wales. South Wales Police confirmed the sighting and reported it to the Ministry of Defense. Numerous witnesses and videos poured into Britain’s top newspapers of more sightings–UFO madness had come to the UK. Former MOD investigator Nick Pope joins the team in solving the most exciting and recent UFO sightings in the world.