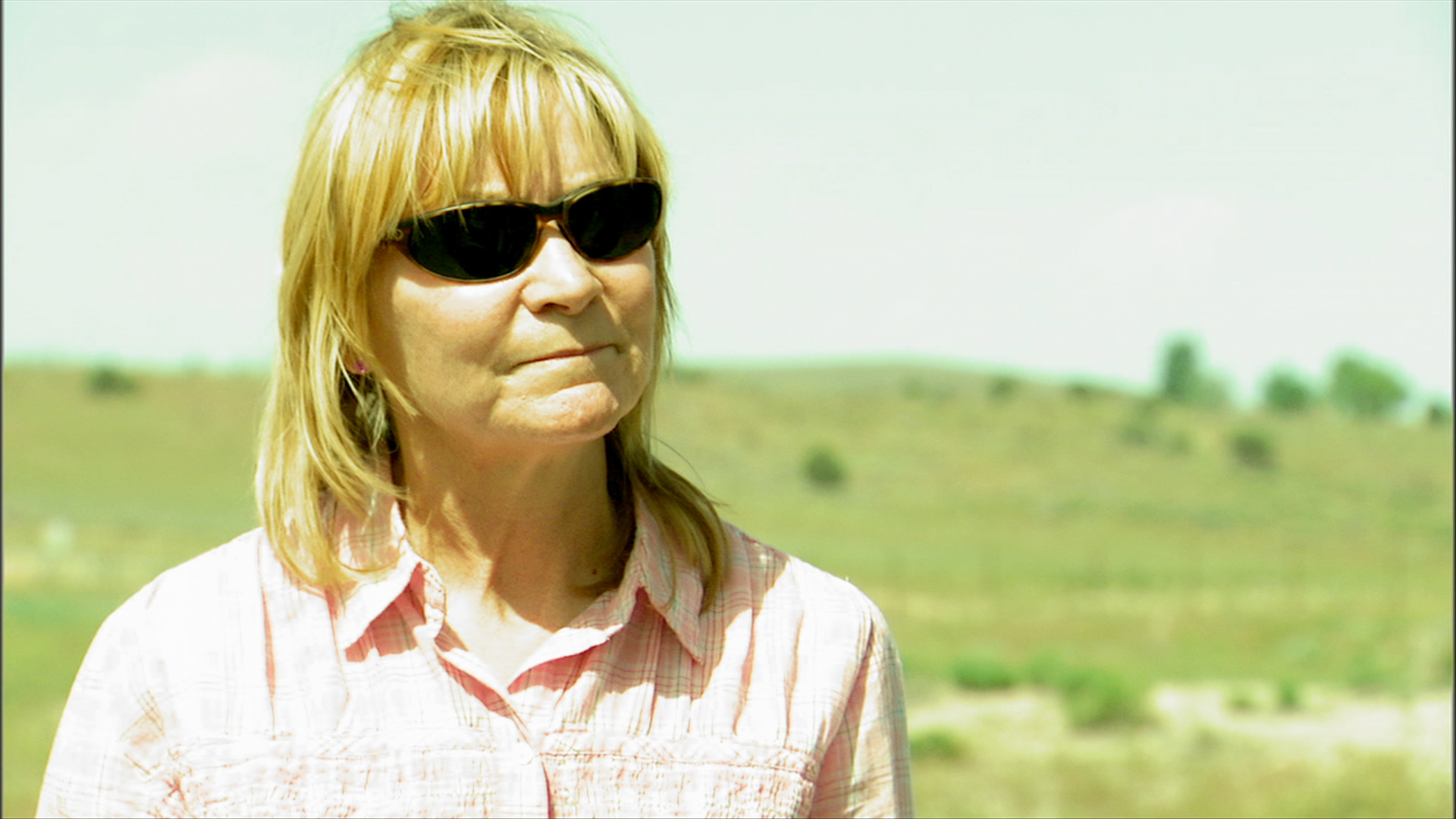 Area 51 is considered the ultimate top secret facility, one that UFO investigators believe houses an extraterrestrial secret. But is there an even more secretive facility? In Dugway, UT, there is a remote testing facility sometimes referred to as Area 52. UFO watchers in this part of Utah have witnessed strange phenomena at this military site for over 10 years, leading to speculation that much of Area 51’s secretive work is now conducted at Area 52. The team examines video of bizarre beams of light seen shooting up from the area, meets with an astrophysicist who has charted mysterious cosmic rays operating out of Dugway, and analyzes photos that suggest something very strange is taking place.