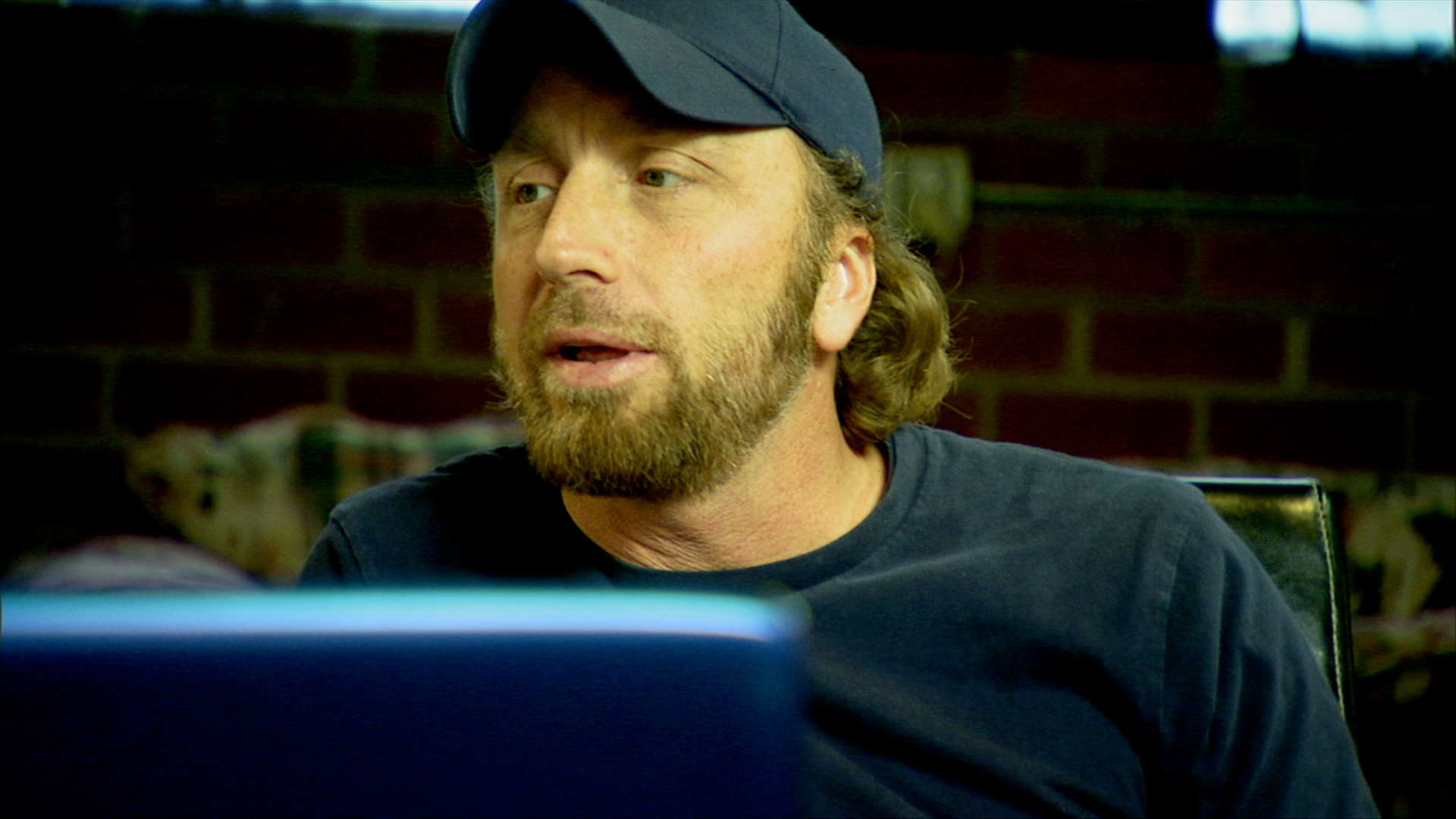 For decades, it has been believed that the United States military has had unexplained encounters with UFO phenomena. Our team sets out to try and uncover the armed forces’ first response to UFO encounters. They investigate a claim that in Long Beach, California, multiple UFOs were seen and pursued by military helicopters. They revisit the area of the alleged 2008 UFO crash in Needles, California, where it is believed the military presence has been beefed up as the number of UFO sightings has grown.