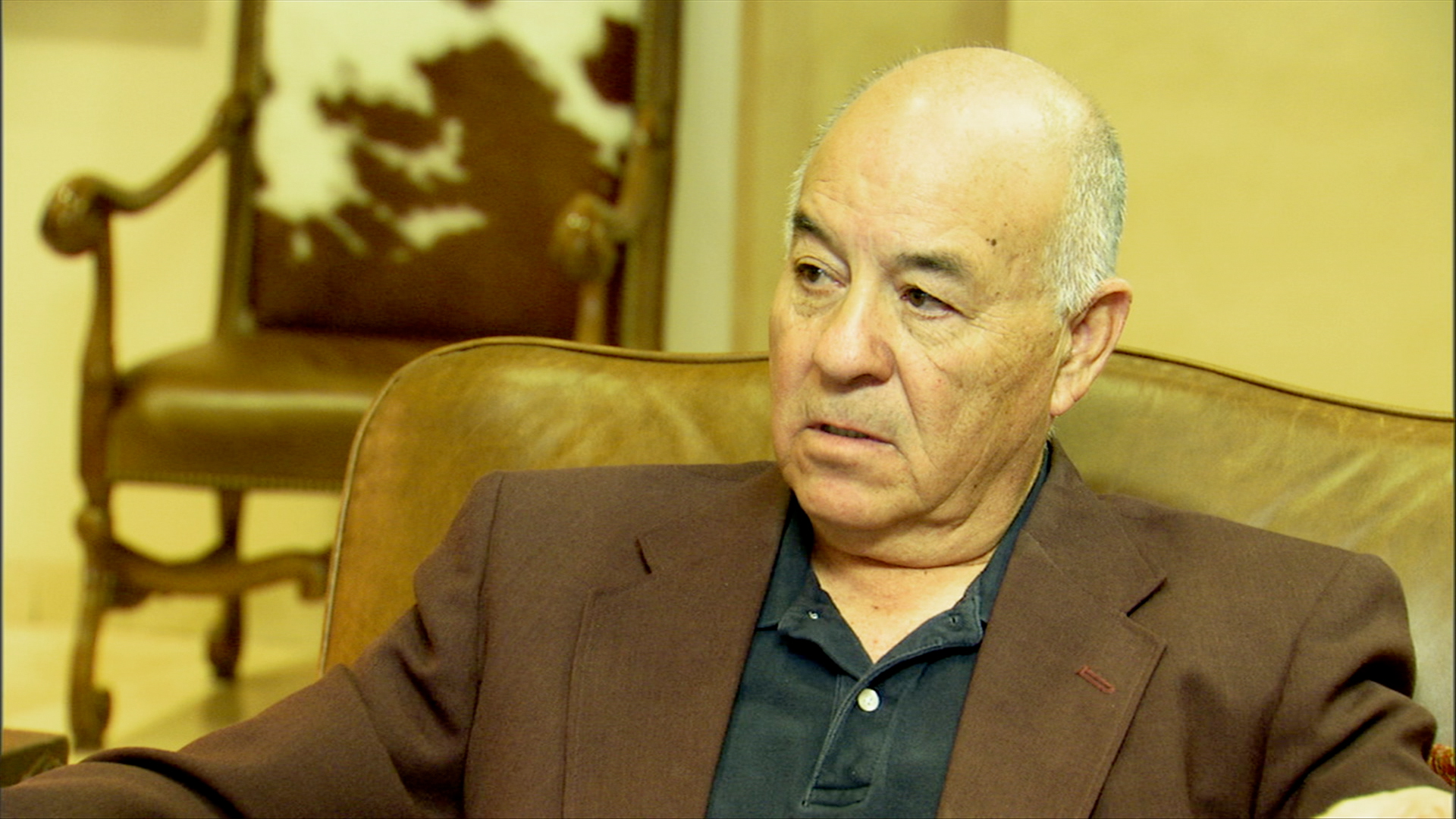 It could be one of the darkest and most sinister secrets in the entire field of UFO investigation: human-alien genetic experiments, reportedly going on deep below the New Mexico desert brush in an underground base. There are even accounts of an uprising and a shootout between humans and rebellious alien Greys. Our team will investigate this far out story which includes testimony from a former homicide detective and undercover operative who have thoroughly investigated the region, interviews with UFO eyewitnesses, and a rare visit to a once top secret government facility–all to determine what lies beneath the sands of what’s called the “Valley of Fear.”