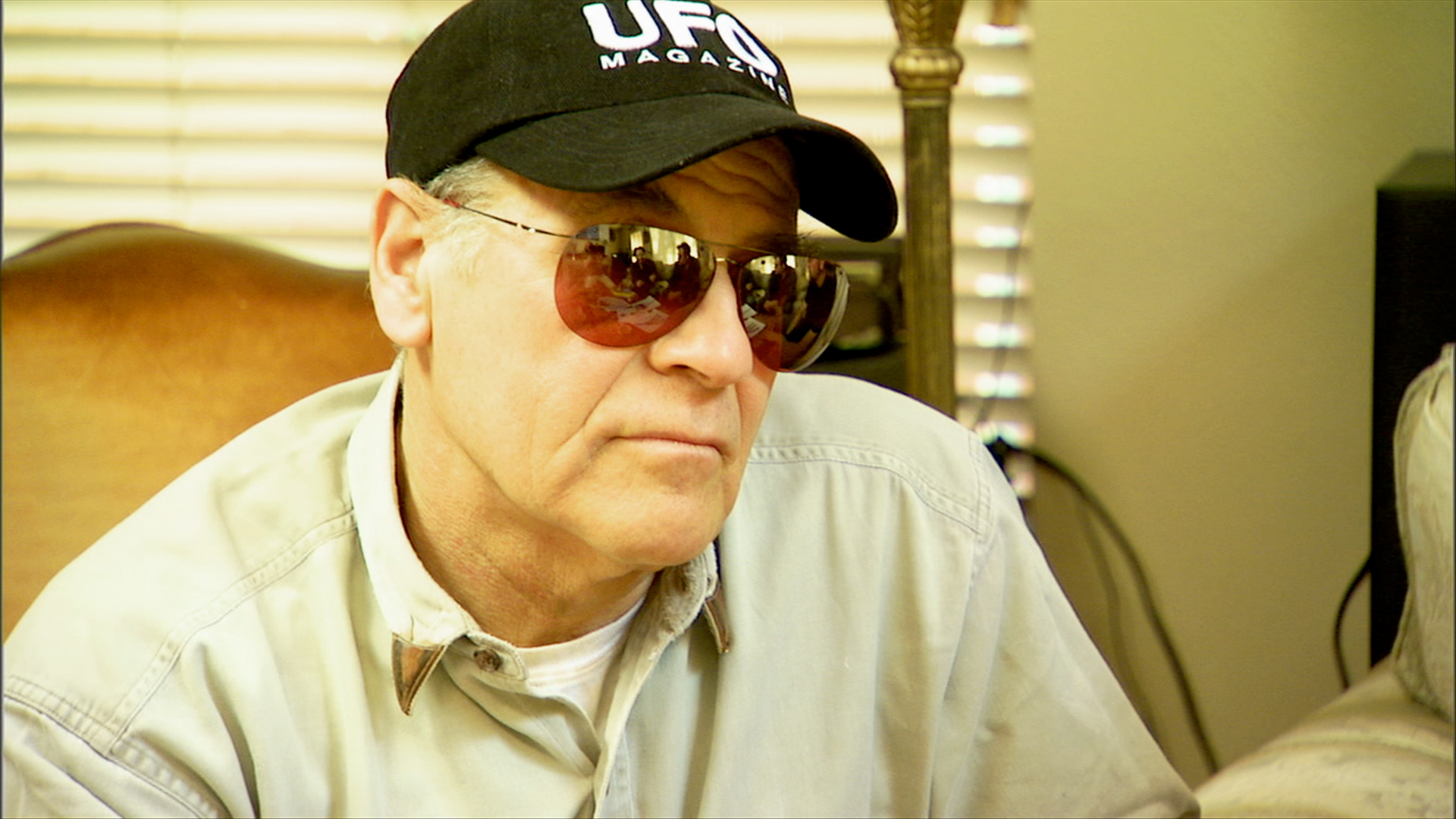 They are described by hundreds of witnesses as grey-skinned beings: no ears, no nose and bulbous black eyes. Are these so called “Greys” visitors from another planet? The team investigates stories of abductions in two different countries–their harrowing accounts disturbingly similar. In hypnotic regression, eyewitnesses describe being taken aboard alien spacecraft as part of a bizarre program to form “hybrid” beings. The team tracks down potential proof: an unusual, one-of-a-kind skull discovered in a cave in Mexico that bears an eerie resemblance to the Greys described by abductees.