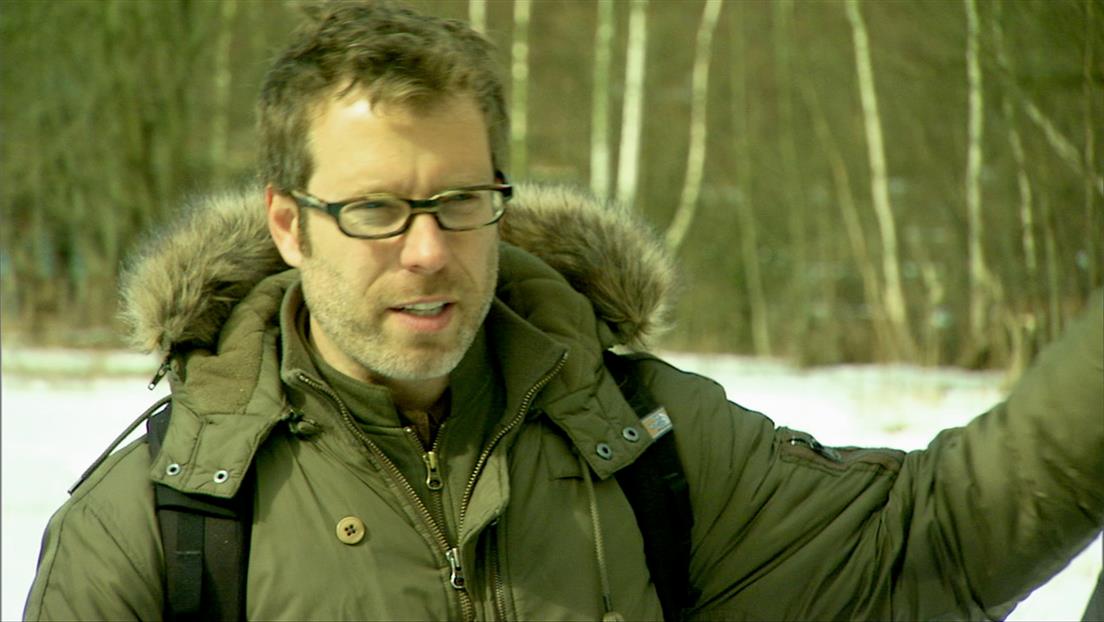 It has long been suspected that Nazi leaders had more than a passing interesting in the occult and UFOs. UFO investigators now believe there was a connection between the UFO phenomenon and the Third Reich. Could the technology that grew into our modern day space program have been passed to the Germans by aliens, as some believe, and then confiscated by the U.S. government after the end of World War II? Now, our team will travel to Germany and Poland to investigate bizarre alien links that go back hundreds of years.