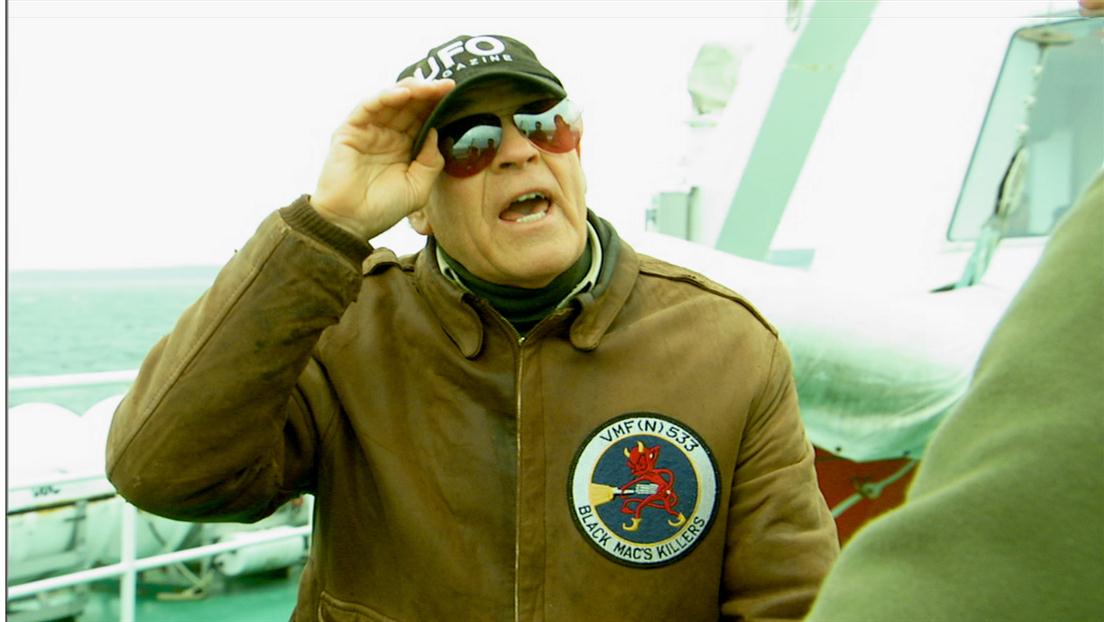 Ever since Roswell, observers have noted that UFOs allegedly appear in locations that are already full of secrets and mystery: namely, weapons labs. The question is, why? As Earth’s scientists create ever more advanced weapons, do UFOs from other planets sense a growing threat from humans? The team looks into recent videos that indicate a strong UFO presence, and investigates reported encounters in the 1990s at two of America’s leading weapons labs, Brookhaven National Lab on New York’s Long Island, and Lawrence Livermore Laboratory in Northern California. The team digs for possible clues that might explain UFO/Weapons Lab encounters–and finds evidence that suggests the weapons labs might just be fighting back.