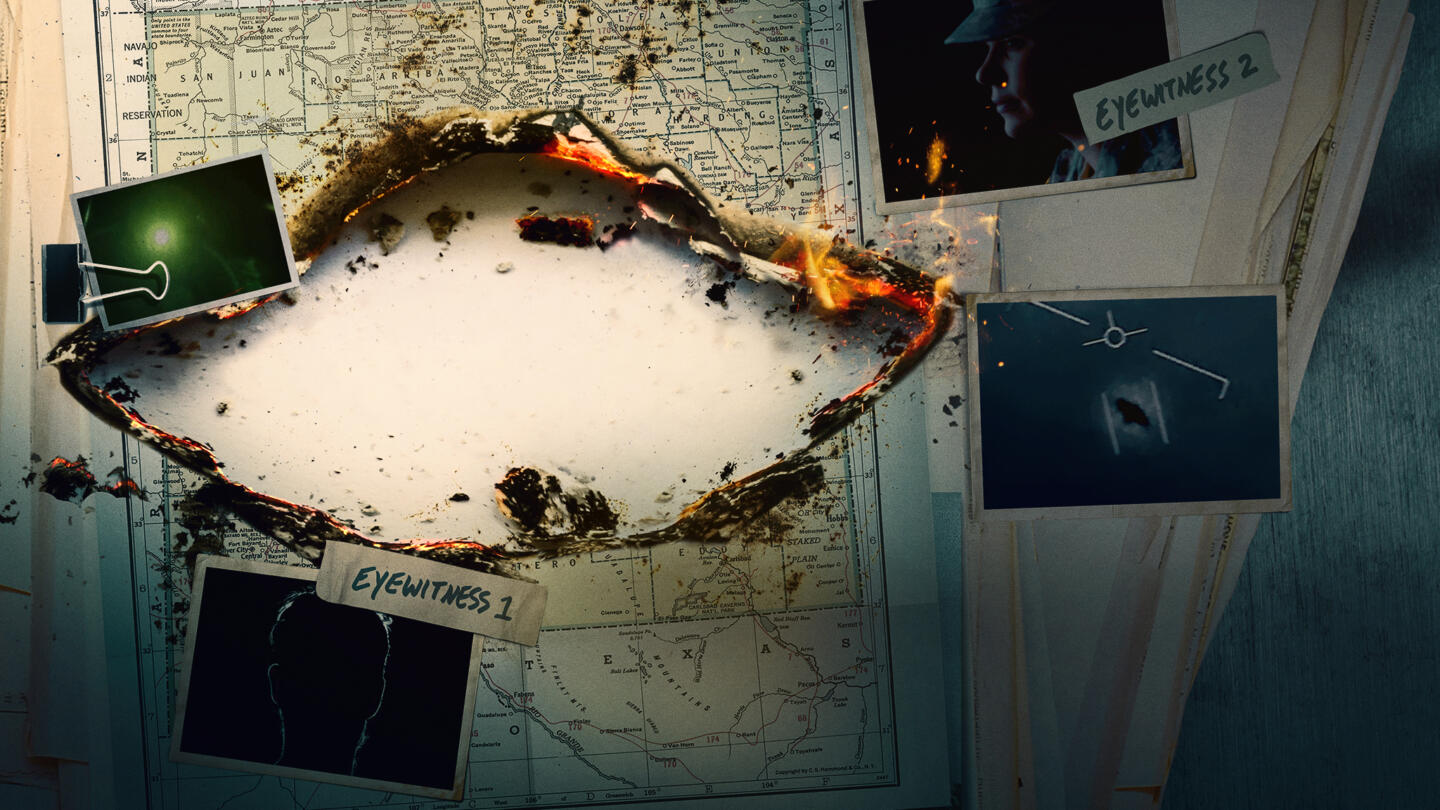 In season two, each episode will center around a specific case or aspect of the modern UAP phenomenon and follow the credible team of connected investigators including former military intelligence official and Special Agent In-Charge, Luis Elizondo, and former Deputy Assistant Secretary of Defense and Intelligence, Chris Mellon.

The pair will continue to divulge what the U.S. government (and other governments) know about these bizarre craft, hear additional firsthand eyewitness accounts of UAP sightings from military and civilian personnel, and share additional fact-based insight and information about these craft in an effort to produce tangible evidence and build the most indisputable case for the existence and threat of UAP ever assembled.

Read: The Ties Between UFOs and Nuclear Facilities

The 5 Most Credible Modern UFO Sightings

Reporting UFO Sightings to the U.S. Navy Just Got Easier

Are UFOs a Threat to National Security? 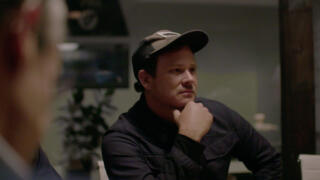 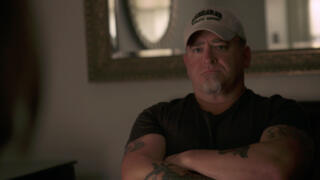 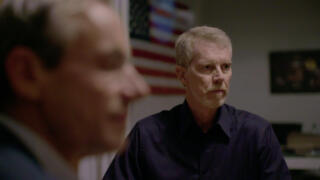 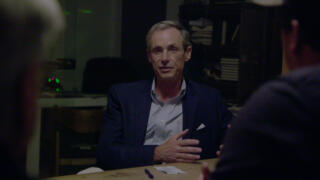 Chris Mellon
By submitting your information, you agree to receive emails from HISTORY and A+E Networks. You can opt out at any time. You must be 16 years or older and a resident of the United States. More details: