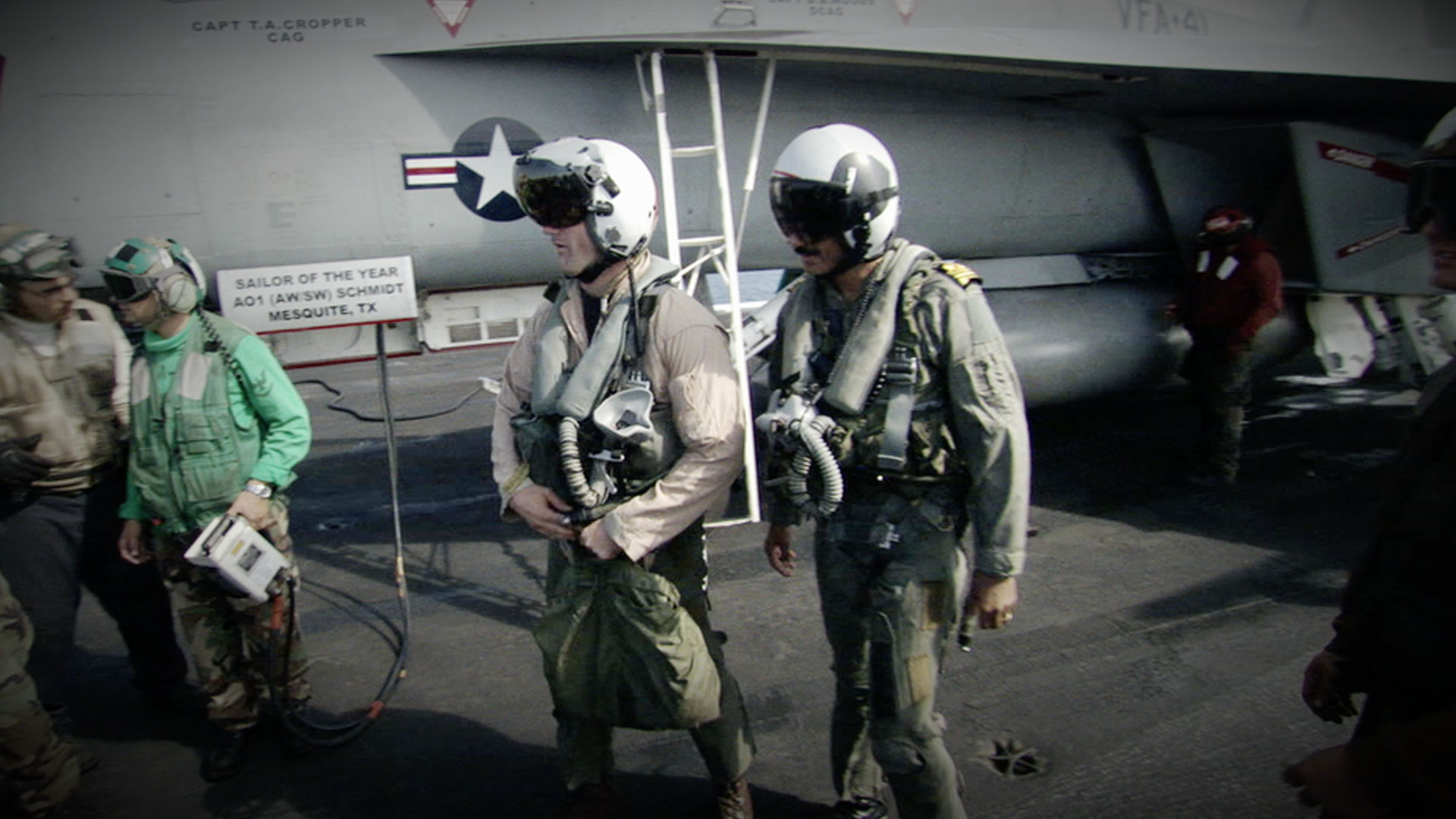 Former U.S. government insiders brought together by rock star Tom DeLonge team up to reveal what the government knows about UFOs. This groundbreaking effort is led by Luis "Lue" Elizondo, who ran the U.S. government's $22 million secret UFO program. Elizondo reveals new details about his Pentagon investigation including five extraordinary capabilities the bizarre craft may share and chases fresh leads. U.S. Navy fight pilots tell him new details about the "tic-tac"-shaped UFO that was caught on film in 2004. Is this incident an indication of a larger threat to U.S. national security?