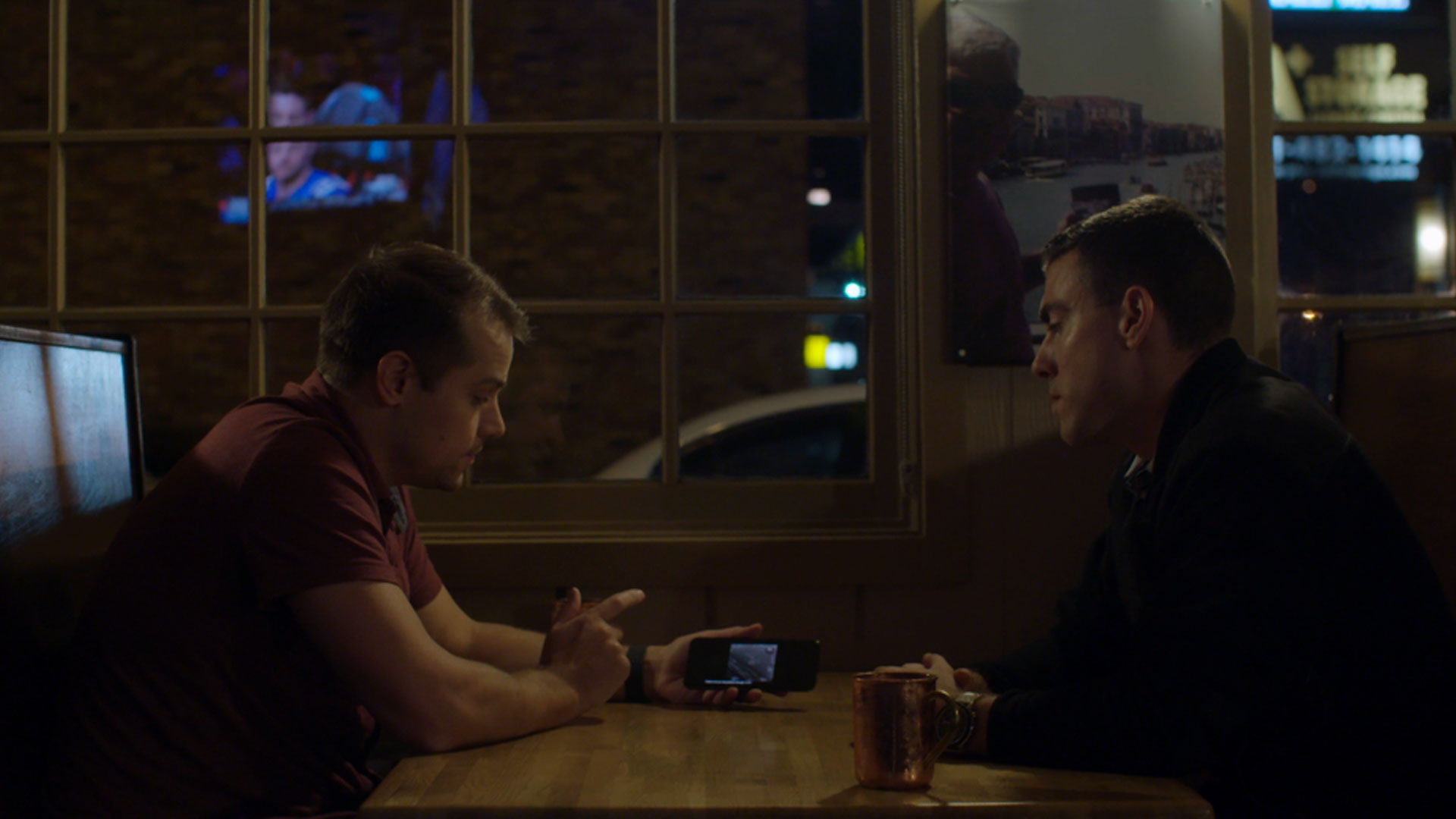 Evidence continues to mount and patterns emerge, as a group of former U.S. government insiders seek the truth behind UFOs. A shocking new encounter pulls them to another part of the U.S.A. where two more military eyewitnesses risk their career to recount what they saw, describing a mass sighting of UFOs within striking distance of one of the most important cities in the U.S. video, authenticated for the first time, shows bizarre, unidentified craft with incredible abilities, but what the team learns next is chilling: The objects may follow ships and people.