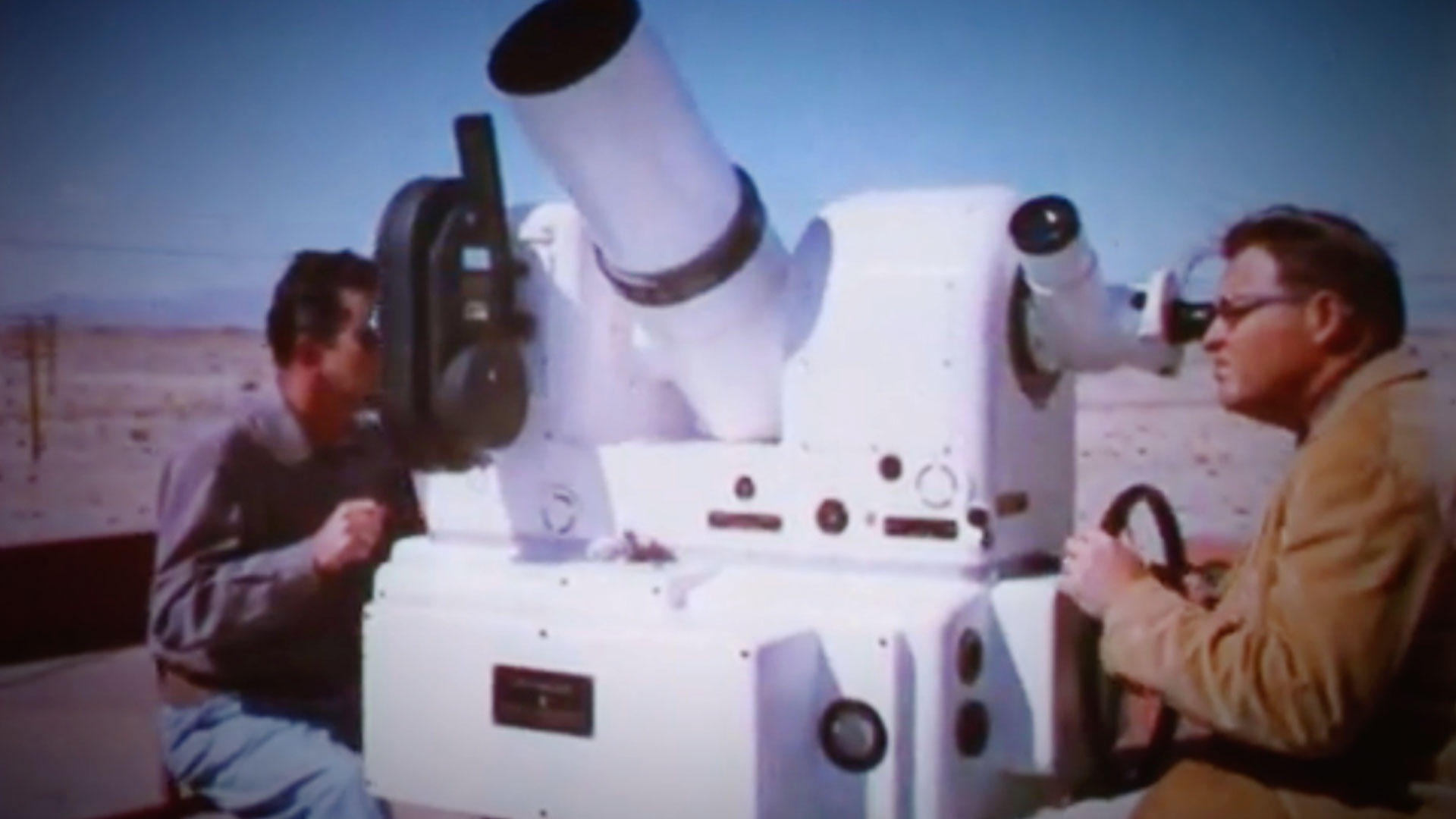 An encounter in the American heartland indicates a disturbing twist to the UFO phenomenon. The team follows a trail of explosive evidence connecting UFOs to the most destructive weapons in human history. A former U.S Air Force Colonel discloses an encounter on Christmas Eve 1980 at a base hiding a secret stockpile of nuclear weapons, while where another former Air Force officer describes a UFO-related injury. Was the U.S. military planting UFO misinformation to distract attention from top secret test, or are they hiding an even more ominous threat?