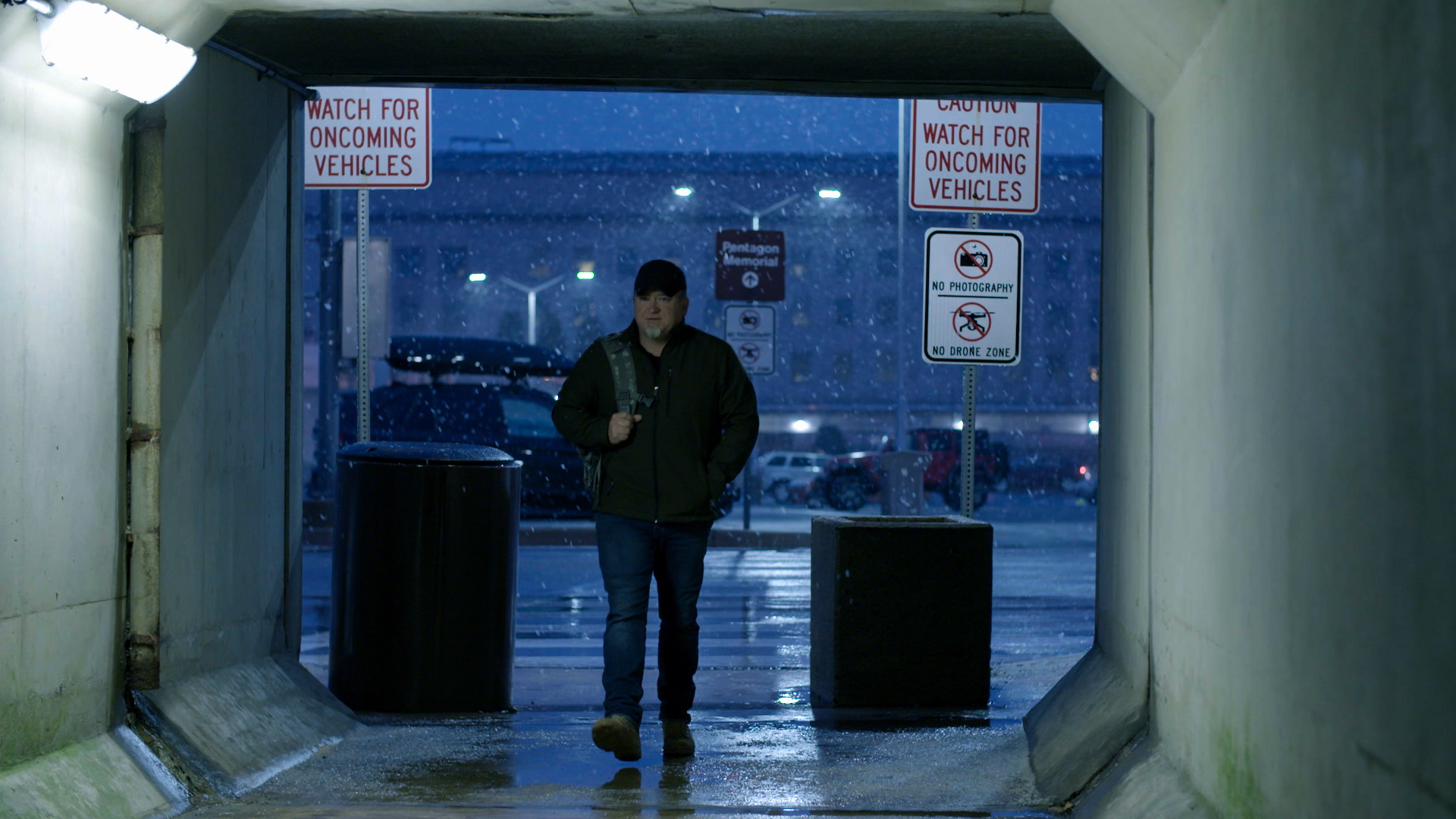 The investigation has uncovered shocking video evidence, patterns, secret coordinates, and jarring eyewitness testimony about UFOs. The biggest question now is what are they, and are they dangerous? Following a lead, the team goes to an allied European country to probe a case where an UFO allegedly shot down a helicopter. While there, high-ranking military officials drop a bombshell. Former Senator Harry Reid goes on the record, as Elizondo and former Lockheed Martin engineer Steve Justice address the biggest question of all. Will we finally get the truth about UFOs?