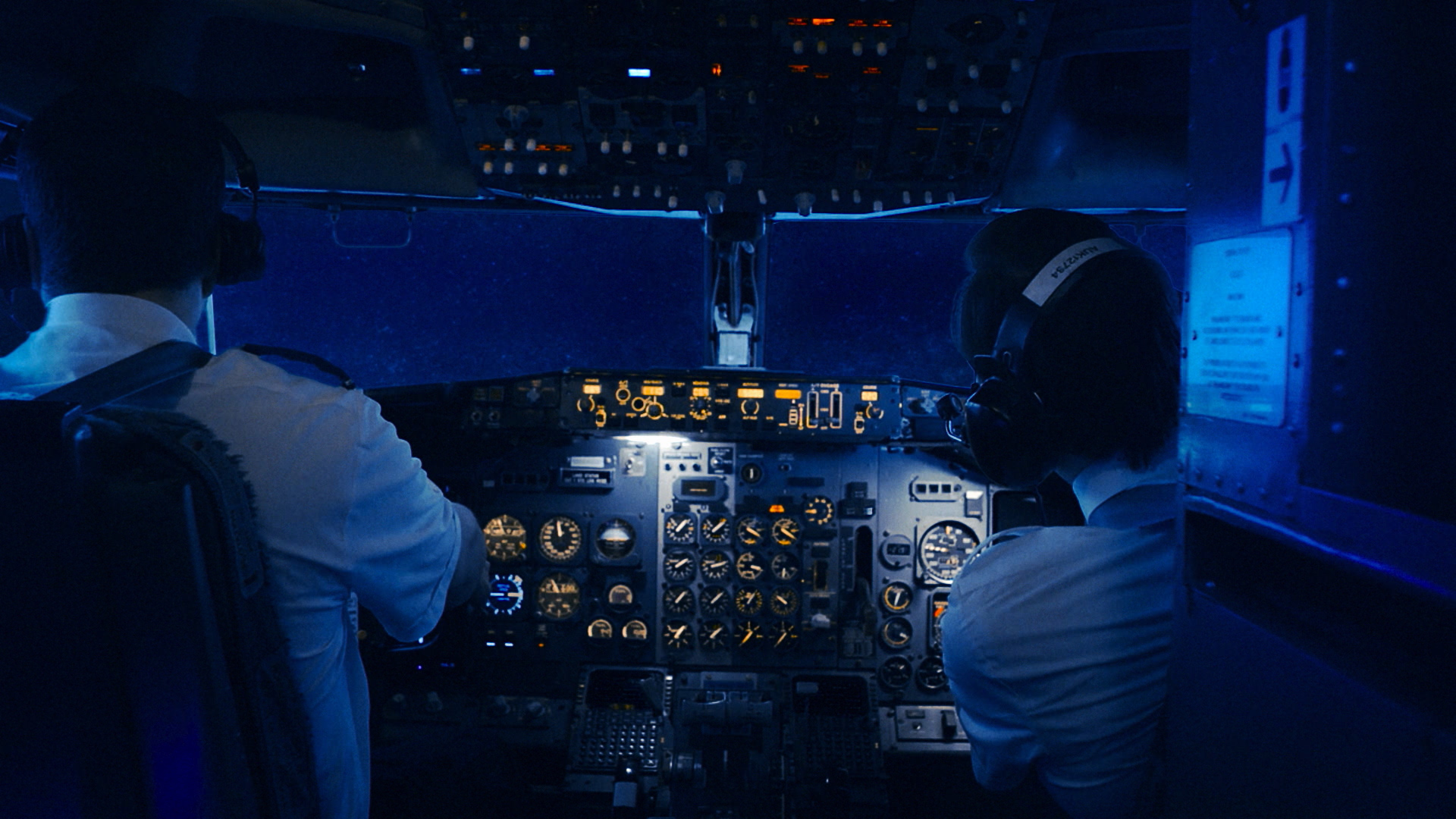 U.S. airline pilots are reporting near mid-air collisions with UFOs. Elizondo hears a never-told-before account from a major legacy airline pilot whose report of a glowing orange sphere while in the cockpit over Arizona is backed up by photo evidence. Elizondo speaks with another veteran commercial pilot, also former military, with a harrowing story of an unidentified object apparently tracking his jetliner. In both cases, the pilots feared a mid-air collision that would have killed hundreds of passengers.