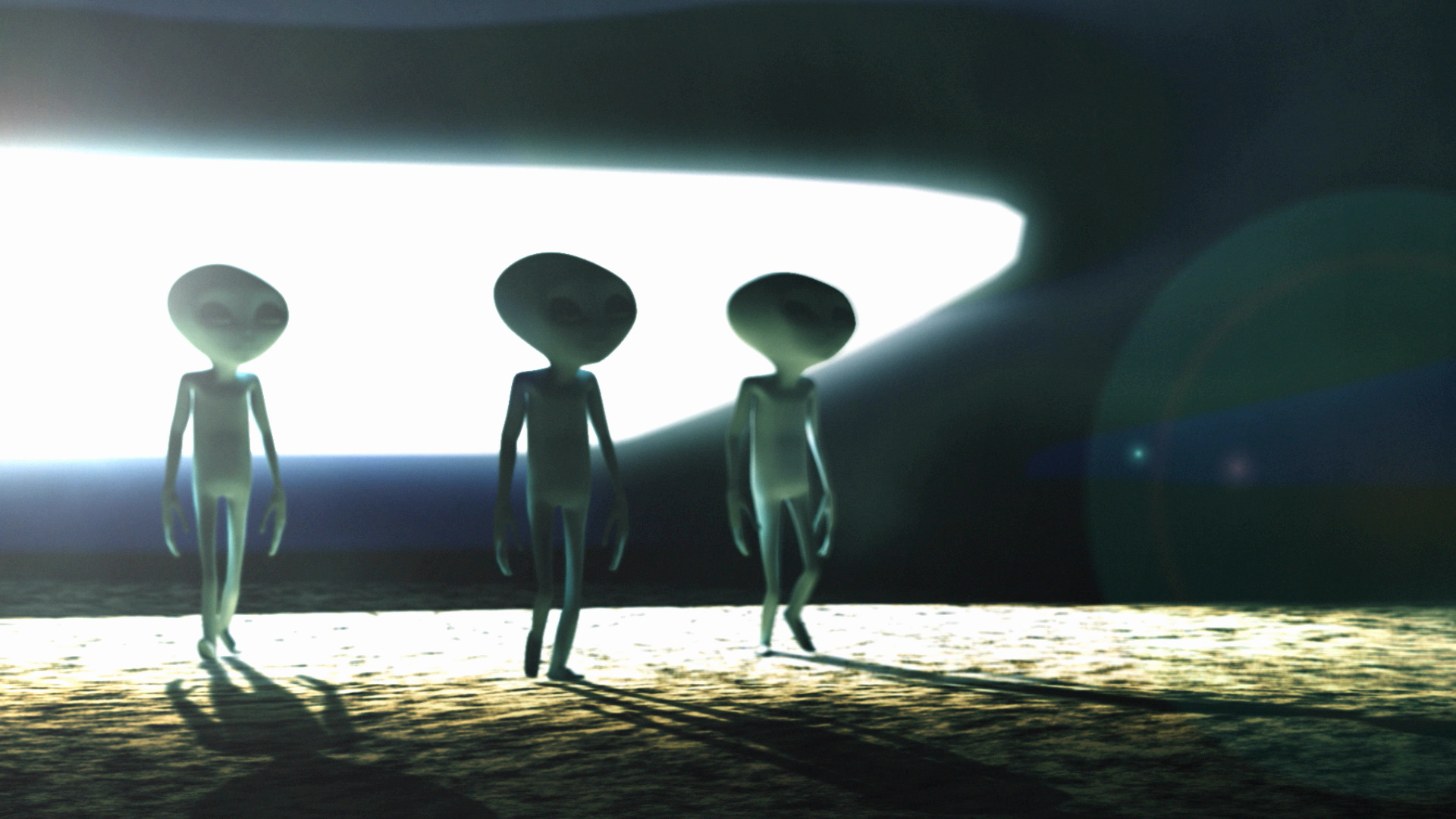 When Lue Elizondo was part of the Pentagon's Advanced Aerospace Threat Identification Program (AATIP) he identified five observable characteristics of UFOs, dubbed the "five observables." But there is a so-called sixth observable Elizondo began to investigate--an invisible threat these craft may pose. On the trail of this phenomenon, he uncovers never-before-told accounts by U.S. Air Force personnel stationed at the USA's most sensitive sites.