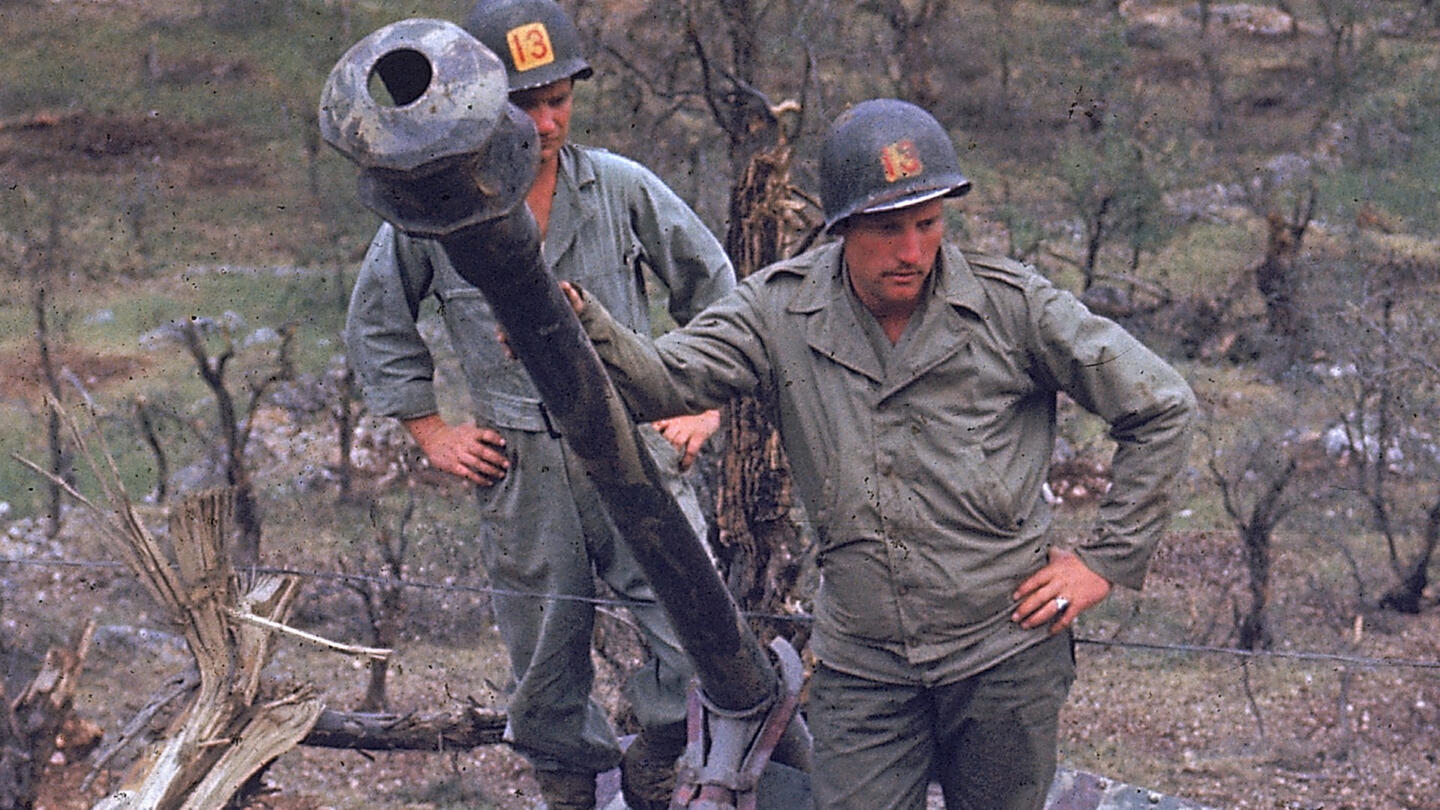 WWII in HD is the first-ever World War II documentary presented in full, immersive HD color. Culled from thousands of hours of lost and rare color archival footage gathered from a worldwide search through basements and archives, WWII in HD will change the way the world sees this defining conflict. Using footage never before seen by most Americans–converted to HD for unprecedented clarity—viewers will experience the war as if they were actually there, surrounded by the real sights and sounds of the battlefields. Along the way they’ll meet a diverse group of soldiers whose wartime diaries and journals show in visceral detail what the war was really like.

This visually astonishing landmark series presents the story of World War II through the eyes of 12 Americans who experienced the war firsthand. Viewers will hear the story of Army nurse June Wandrey, who served from the beginning of the war in North Africa to the liberation of the camps in Germany. They will meet Shelby Westbrook, a young African American from Toledo, who became a member of the famed Tuskegee Airmen; Jimmie Kanaya, the son of Japanese immigrants, who served in the U.S. Army and was imprisoned in Europe; and Jack Werner, a Jewish émigré who escaped from Austria before the war and wound up fighting not against Hitler and the hated Nazis, but in the Pacific Theater.

See Who Else Is Featured
By submitting your information, you agree to receive emails from HISTORY and A+E Networks. You can opt out at any time. More details: