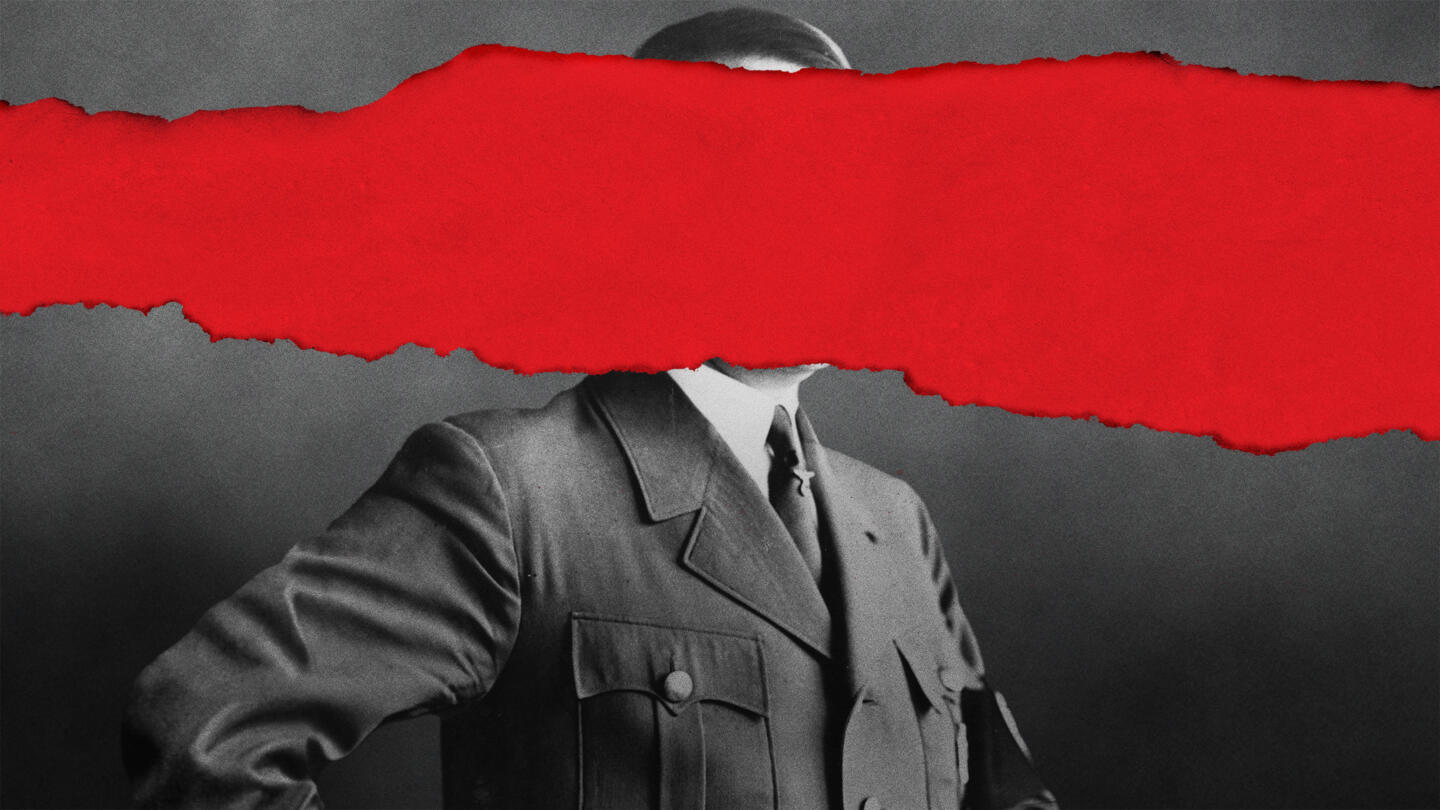 In three seasons of Hunting Hitler, Bob Baer’s investigation proved beyond a shadow of a doubt that Hitler could have successfully fled Germany after the war and disappeared into South America. But the investigation also produced a more unexpected discovery: startling evidence that a 4th Reich was successfully mounting on South American soil with one central goal – a devastating attack on the United States. HUNTING HITLER: THE FINAL CHAPTER is a 2-hour special that puts Bob back in the war room to investigate the true scope of Hitler’s 4th Reich plans, and explore how the Nazis infiltrated and specifically targeted America after World War II.

Declassified documents show that the Nazis developed a three-step plan before the end of the war to prepare for the 4th Reich in South America: establish sleeper cells, funnel money, and build a strategic rear base. Since the conclusion of the Hunting Hitler investigation, more information has been brought to light that show these three phases were more mature than ever previously thought – from a 2020 release that shows 12,000 Nazis in South America holding Swiss bank accounts after WWII, to Mi5 files revealing that Nazi spies successfully infiltrated America completely undetected. Bob will pour through these new details while revisiting key moments of his Hunting Hitler investigation to examine each phase of the 4th Reich’s plan and determine once and for all just how close they came to achieving their ultimate goal of attacking America.

The 7 Most Notorious Nazis Who Escaped to South America

Hitler’s Teeth Reveal Nazi Dictator’s Cause of Death
By submitting your information, you agree to receive emails from HISTORY and A+E Networks. You can opt out at any time. You must be 16 years or older and a resident of the United States. More details: