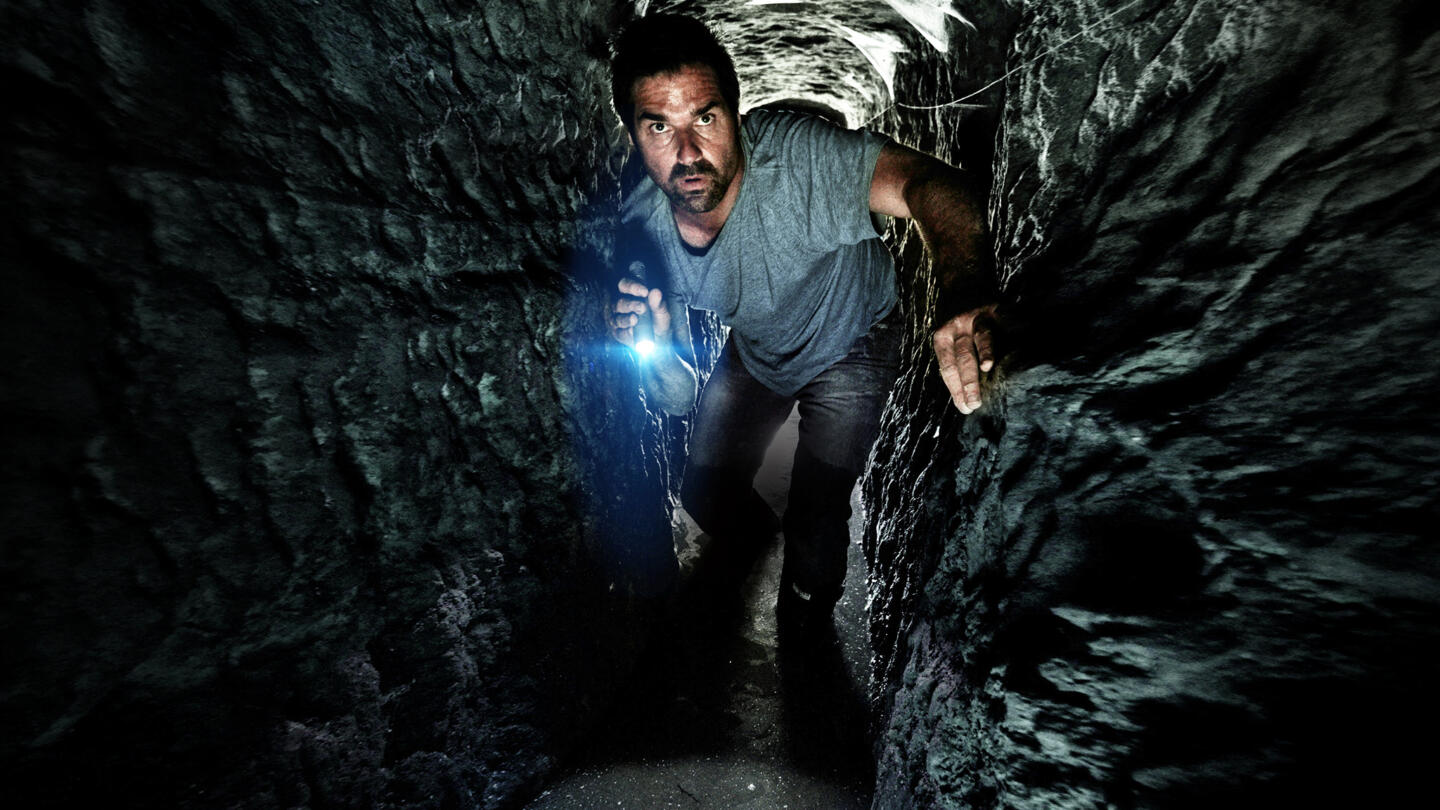 Cities Of The Underworld

Right beneath our feet, there are cities hidden by time that may hold clues that could rewrite history. In “Cities of the Underworld,” Don Wildman travels to the farthest and deepest reaches of the globe, using cutting-edge technology to explore mysteries buried deep underground. Across the season, Don will follow in the footsteps of treasure hunters to search for a lost Aztec colony, travel to Croatia to learn about the lost history of a little known pirate queen who supposedly ruled her empire from a muddy cave, and explore tunnels below the city of Los Angeles that may hold the clues to solving one of the most infamous cold cases in American history.

Watch Cities of the Underworld on HISTORY Vault

The Machines That Built America 5 Episodes