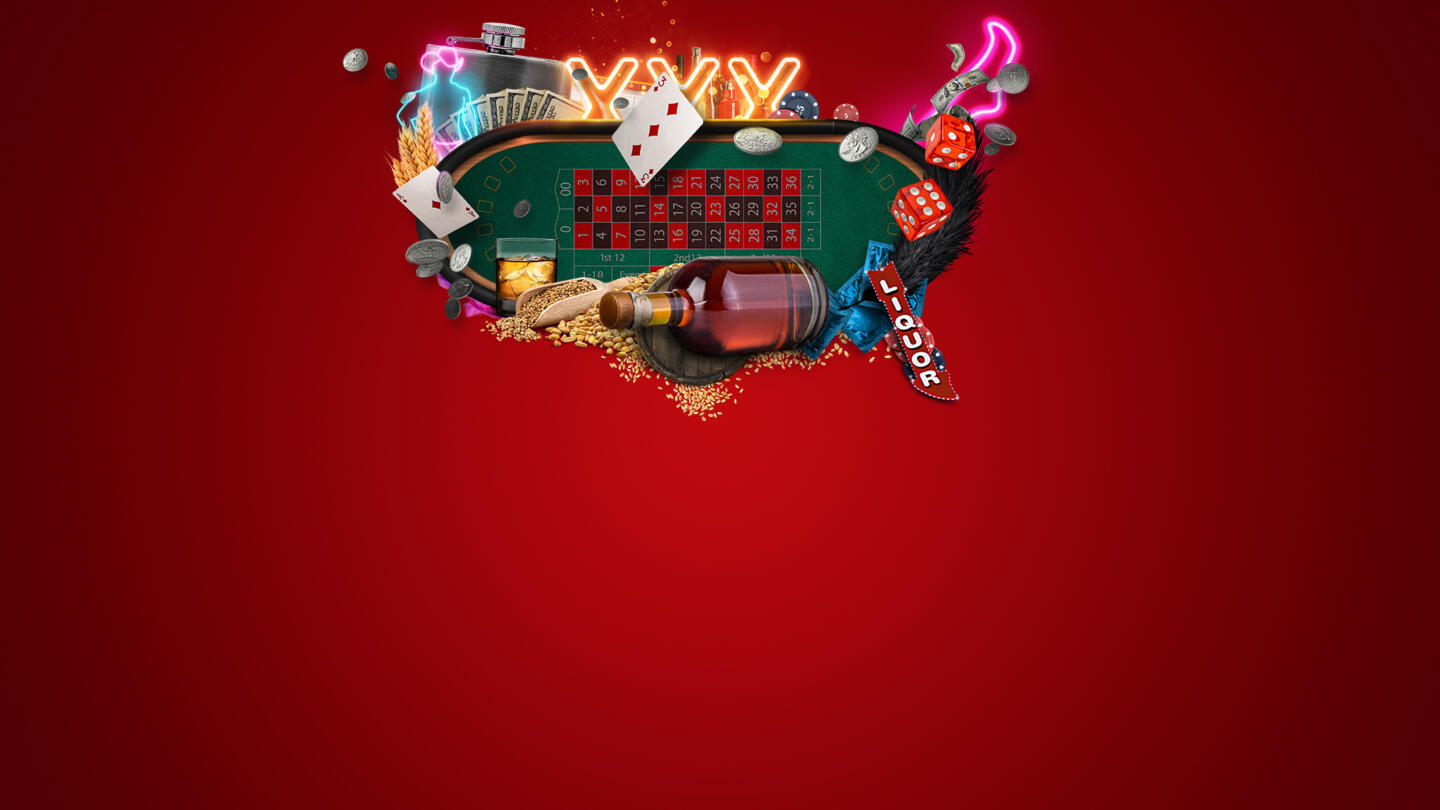 From the time the United States was founded, there’s been a battle for the nation’s very soul. On one side, the forces who believe individuals have the right and freedom to enjoy every indulgence. On the other, those who believe some indulgences to be evil and others to be legislated out of existence. And the nation at large takes sides, and sometimes changes sides. Over the course of nearly a hundred years, the fight over alcohol, tobacco, gambling and sex will define the American cultural experience, and help the country come of age. Bold pioneers like Jack Daniel, Adolphus Busch, Buck Duke and Julius Schmid will bring these controversial products out of the shadows and into the mainstream, and build some of the biggest commercial empires in American history. Then, a new generation of visionaries will also lay the groundwork for the state lottery system, the Sexual Revolution and Sin City itself…

Each two-hour episode is packed with scintillating historical facts, riveting drama and compelling characters who operate on both sides of the law. It’s a little dangerous, a little taboo, and a lot of fun.

This Woman Built a Formidable Gambling Empire in 1920s Harlem

How an Anti-Obscenity Crusader Policed America’s Mail for Decades
By submitting your information, you agree to receive emails from HISTORY and A+E Networks. You can opt out at any time. You must be 16 years or older and a resident of the United States. More details: