Hiking and hunting the hills and volcanoes of Central America gave Amós Rodriguez a foundation for his ancestral skills. Growing up in the context of El Salvador’s Civil War increased his urban and wilderness survival and awareness skills.

During the post-war period, Amós assisted rural communities devastated by the violence. These experiences increased his humanism, his self-identification as a native of Mesoamerica, and highlighted the need to be an advocate for strong regenerative communities.

In the fall of 2000, he received a scholarship to finish his higher education in the United States. This education, as well his travel experiences, allowed him to gain a deeper connection to his location, ancestry, and himself. Spiritual journeys, such as the Sundance Ceremony of the Oglala Lakota Sioux, have reinforced the pillars in which his spiritual life and practice are based.

Since Alone Season 7, Amós has continued refining and teaching primitive hunting as well as providing training in the philosophy and psychology of survival. Amós has also provided comprehensive land management and nature connection consulting as part of his life goal of creating a better future for the next 7 generations.

Last season Amós dedicated his experience to the environment. This time, his intentions and prayers while out on the land are for the indigenous communities that were unable to tell their stories. 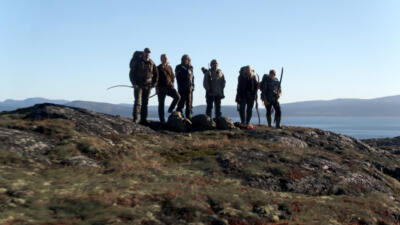 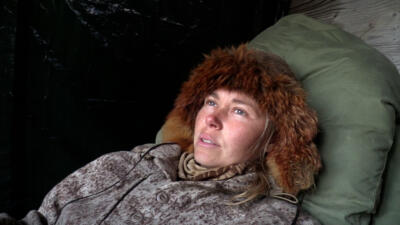 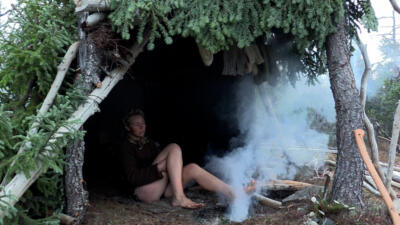 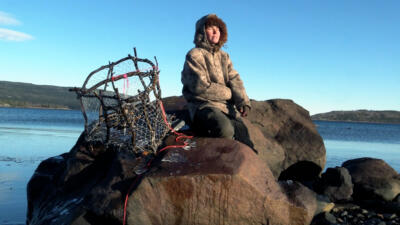 S1 E7 The Last Hope
See All
By submitting your information, you agree to receive emails from HISTORY and A+E Networks. You can opt out at any time. You must be 16 years or older and a resident of the United States. More details: