After Britt competed on two seasons of Alone he decided that he wanted to take his professional path in a different direction. He left the confines of cubicle life and begin driving a school bus for his local school district. Being a family man, this enabled him to spend more time with his son and the rest of his family. After he and his family relocated to Georgia, Britt began pursuing another challenge which was to teach introductory outdoor skills to children. Through his efforts he’s hoping to encourage children to enjoy the wonders of nature as he did as a child and still does now. Having not forgotten how life-changing his wilderness experiences were on Alone, he’s working hard to bring the same level of appreciation to the next generation of outdoor enthusiasts. 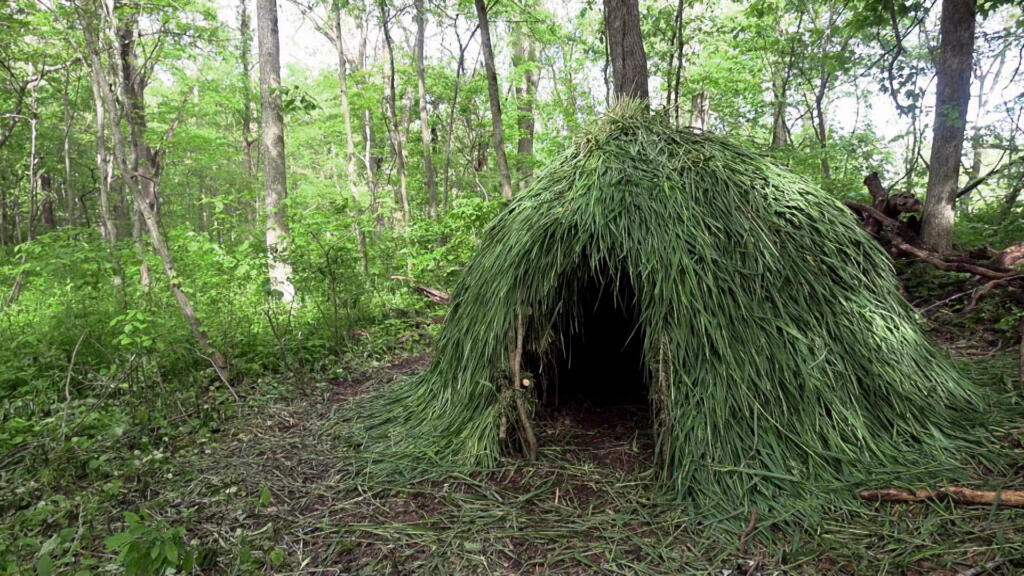