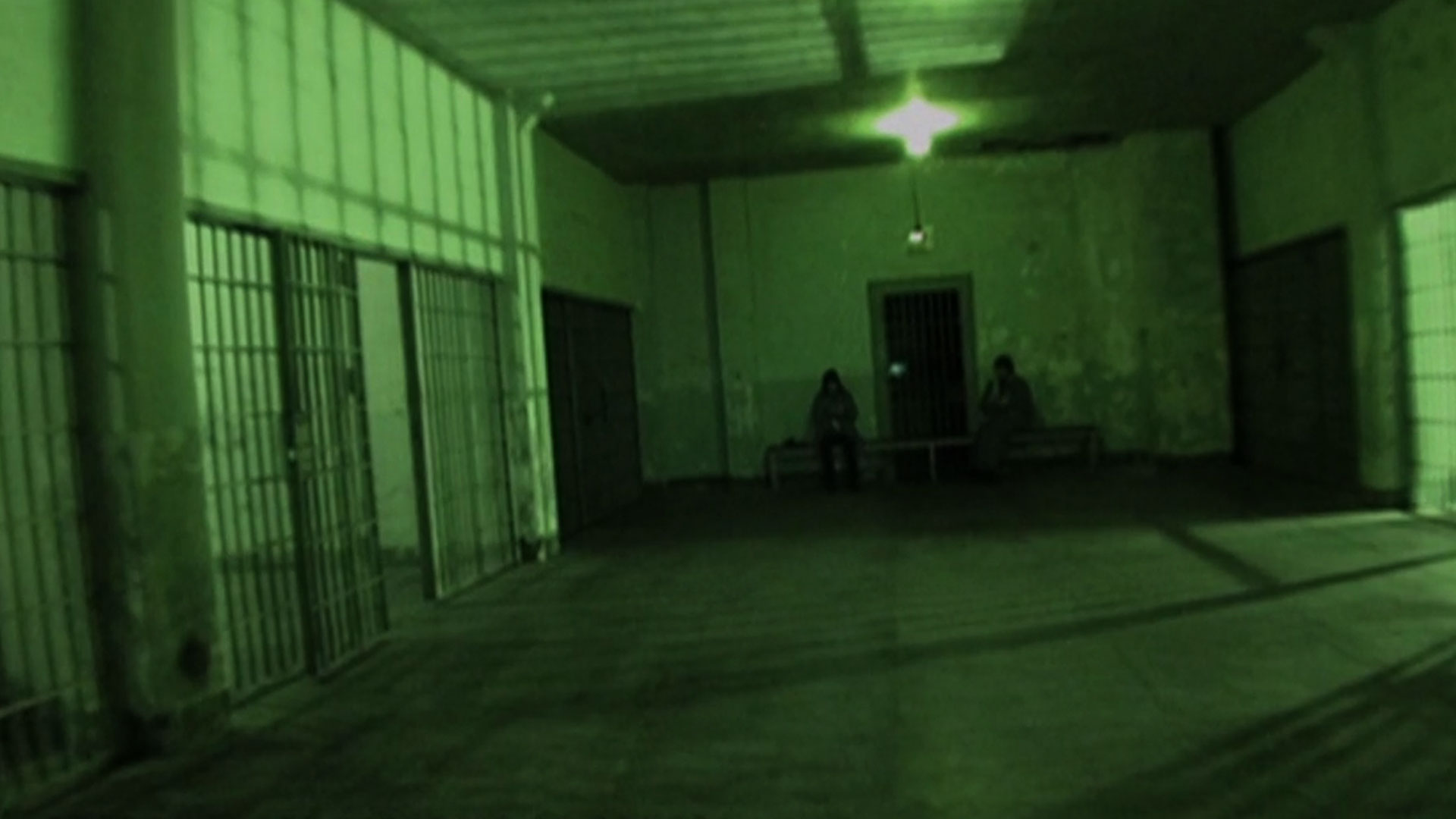 According the official public record, Adolf Hitler committed suicide in his underground bunker as allied troops stormed Berlin at the end of World War II. But no one actually saw him die. No body was ever produced. No photographs were ever taken. Some believe Hitler managed to escape, and for years there were sightings of the former dictator in many parts of the world. Then, in the 1990s the Russians revealed secret evidence taken from Hitler's bunker decades earlier that they said proved he had died there. Among the evidence is a piece of skull. MysteryQuest obtained access to this evidence for testing and the results are startling.

By submitting your information, you agree to receive emails from HISTORY and A+E Networks. You can opt out at any time. More details:
Follow #MysteryQuest