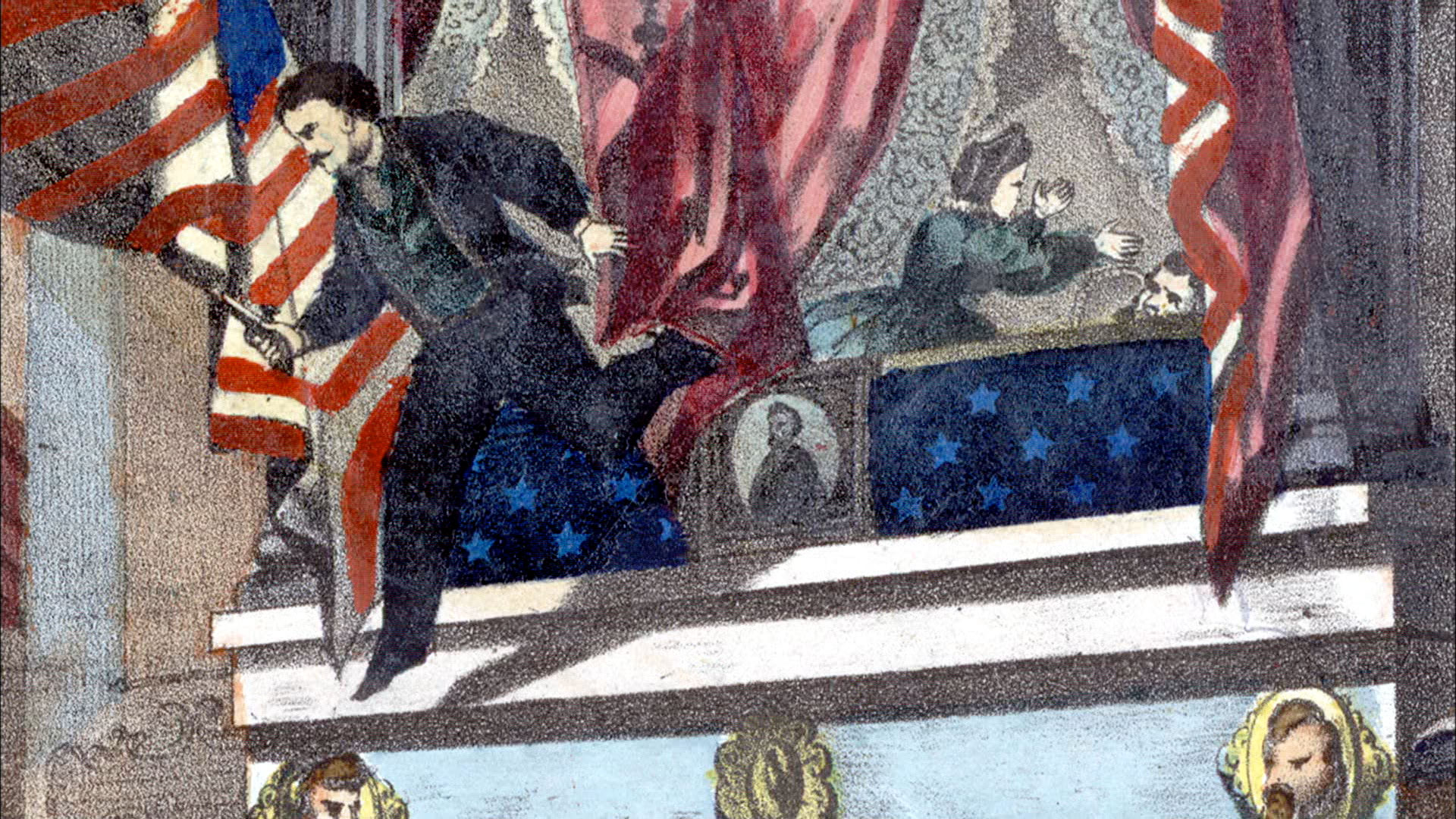 Best-selling author Brad Meltzer and his Decoded team examine claims that John Wilkes Booth actually escaped to freedom after murdering President Abraham Lincoln in 1865. The “official” version of events says federal agents cornered Booth and killed him just days after the assassination. But Brad and the team uncover glaring inconsistencies in that 150-year-old account: Why did the authorities hide Booth’s body from public view? Why was Booth autopsy’s conducted in complete secrecy in the cramped confines of an ironclad gunboat? Searching for answers to these and other troubling questions, the team finds startling evidence that strongly suggests Booth may indeed have lived into old age without ever facing punishment for his crime.