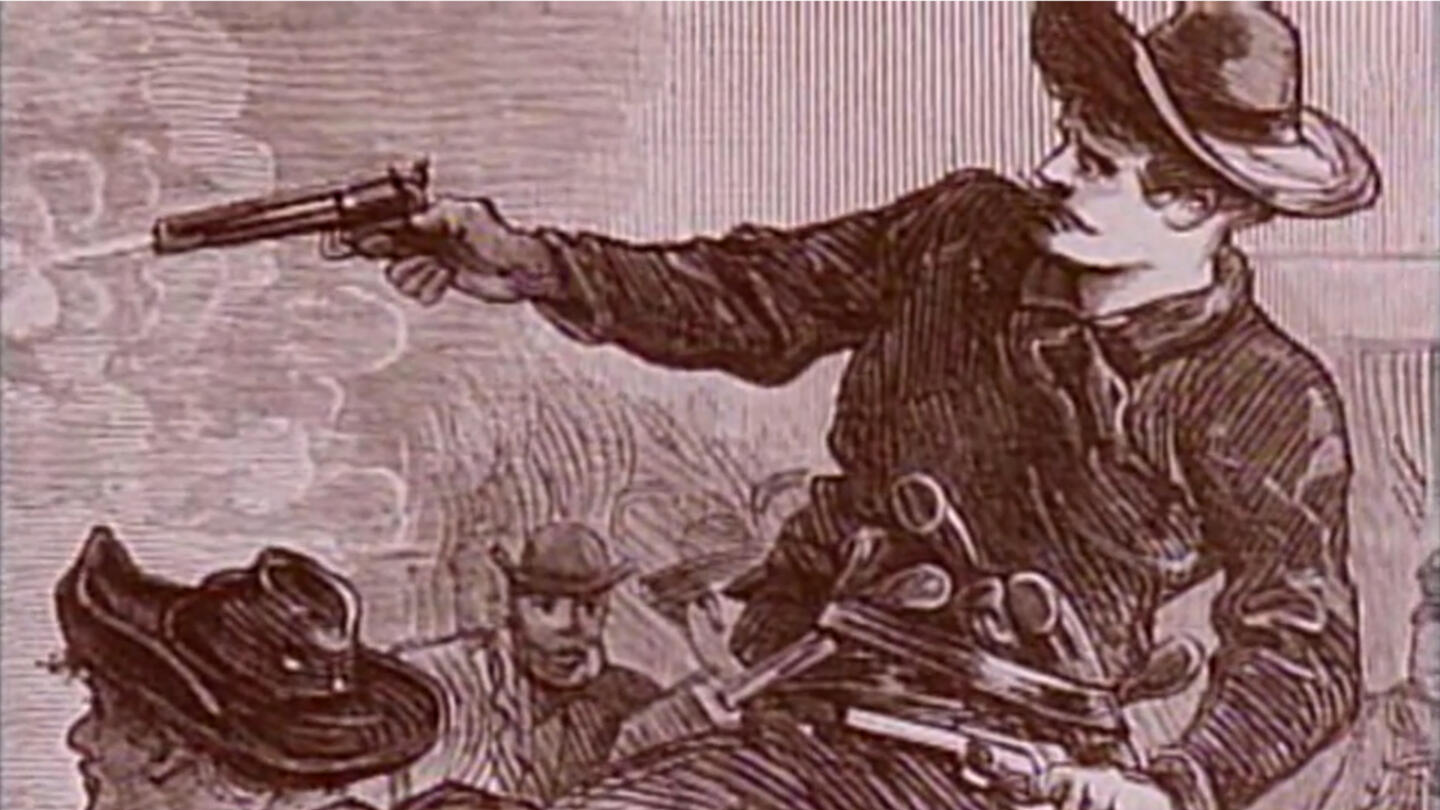 In this clip of The Real West, host Kenny Rogers highlights the life of the notorious James Gang. The James Gang is probably most well recognized by its lead man, Jesse James. The gang had a history of robbing banks but wanted to try something new. The James brothers attempted to rob a train, by removing it from its tracks. Find out if they succeeded and how the well-known Jesse James was finally killed by watching this clip.